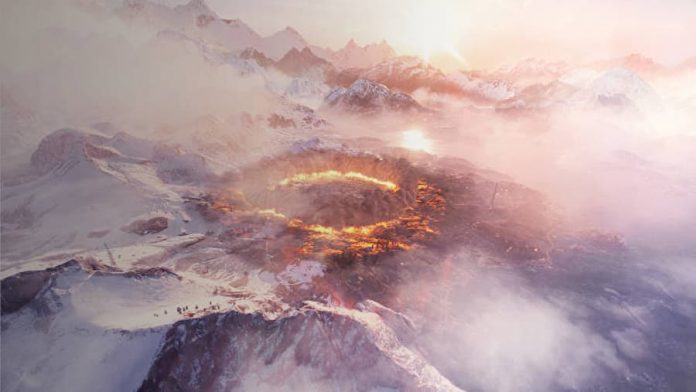 Battlefield V’s highly-anticipated Battle Royale mode, Firestorm is officially launching on Monday March 25th free for all players who own the game. DICE and Criterion Games, in anticipation of the launch have released a new reveal trailer.

Firestorm is Battle Royale re-imagined for Battlefield and carries the franchise’s best-in-class gunplay, gorgeous visuals, combat, vehicles and destructible environments. Firestorm adds Battlefield’s biggest map, Halvoy, with an expansive terrain ranging from snow-covered mountains to open waterfronts. The mode also includes the ability to jump in solo or play as a squad, unlock stronger vehicles with Breakouts, and even drive a tractor right through the battlefield.

Firestorm is a 64 player fight for survival across air, land and sea.

Check out the reveal trailer below and look forward to its release on March 25th.

The Best Black Friday Early Deals at Gamestop US