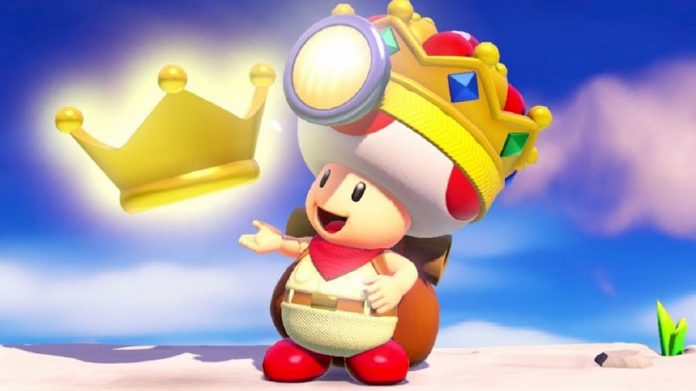 If you obsessively breezed through Captain Toad:Treasure Tracker when it first came out like I did then you’ll be excited to know that its brand new DLC, Special Episode, is out now on Nintendo Switch.

For the uninitiated, Captain Toad: Treasure Tracker is a puzzle game where players help Captain Toad and his best friend Toadette adventure through a series of 3D maps. You can move the camera all around the map in order to see into nooks and crannies. Your goal in each level is to grab the star at the end (in the Special Episode you’re hunting for crowns), but there isn’t just one thing for you to collect along the way. You’ll be able to snatch up coins and gems too. For those that are completionists, you’ll love playing the levels over and over until you finally figure out how to get every last piece of treasure.

The Special Episode adds 18 new challenges and five new courses for Toad to conquer in his quest to collect treasure. You’ll travel underwater in and around sunken pirate ships and make that sweet tooth happy when you visit a kingdom completely made of sweets. This new episode is a refreshing change from the main game as it adds even more brand new challenges for players to take on apart from simply “collect all the treasure.”

This time around, you’ll find yourself eliminating Boos with flashlights, doing time trials where you have to collect crowns in a certain amount of time, and much more that deviates from what the main game laid out. There’s even one level I found painfully frustrating, where you take on a multi-level course with piranhas that teleport you all over the map, all the while you’re being chased by a spooky mummy Toad. Infuriating for sure, but it made it all the more rewarding when I finally beat it. 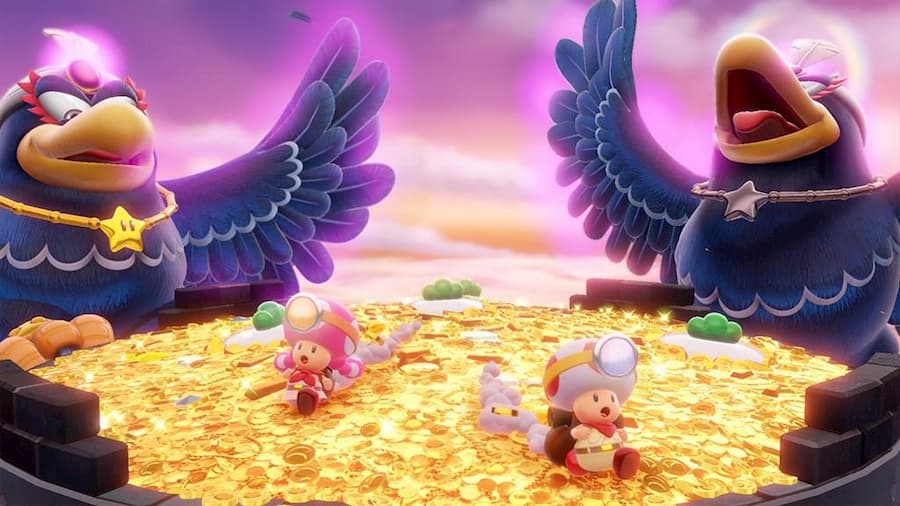 Like the main game, many of the levels in Captain Toad: Treasure Tracker – Special Episode that you play on will snap, break and change as you move about them, making it that much harder to find all the treasure on your first go around. There may be secret rooms that you had no idea about until you revisit the level and break trough a brick wall you didn’t see the first time. The greatest joy of Captain Toad: Treasure Tracker remains to be playing through a level, not collecting everything, going back and finding what you’d missed before.

It’s not part of the paid DLC, but a recent free update to Treasure Tracker allows you to play the game completely in co-op. It’s now one of my favourite features of the game. You and a friend can take on the role of Toad and Toadette and conquer the tough 3D levels together, taking down Cheep Cheeps and Monty Moles together. Nothing says friendship like pilfering treasure and defeating bad guys.

Captain Toad: Treasure Tracker – Special Episode gives players even more opportunities to challenge themselves to find every piece of treasure there is on each level. Its new challenges are a lot of fun, and they’re different enough from the original game that it doesn’t feel like you’re merely treading old ground. For the price of £5.39/$5.99, it’s well worth it if you enjoyed the base game.

Captain Toad: Treasure Tracker – Special Episode is available on Nintendo Switch. You’ll need to own the base game to play it.