Season of the Drifter is upon us in Destiny 2 and with it comes Gambit Prime.

This new tweak on Gambit is bigger, badder, and much more intense. Let’s take a look at what you need to know for Gambit Prime.

Gambit Prime shakes up the traditional flow of Destiny 2‘s Gambit by throwing you into a sudden death, one round, first Primeval kill takes all deathmatch. Gambit Prime is wild. It’s fast, it’s hectic, and it’s not easy. There isn’t a crazy amount of new information to take in, but it’ll pay dividends to fully understand how this new and exciting game mode functions within the world of Destiny 2. First things first, let’s go over the new roles and armour available in Gambit Prime.

How to Get Gambit Prime Armour

Getting Gambit Prime armour in Destiny 2 might not happen in the way you think it would. The armour doesn’t drop randomly from Gambit Prime, but from the new PvE mode attached to Gambit Prime: The Reckoning. To access Reckoning, you’ll have to complete the Drifter’s initial quest which grants you the Weak Synthesizer, allowing you to participate in Tier I of Reckoning. Once you’ve loaded up The Reckoning, found in the Gambit tab on the Director, you’ll be able to wager a synth based on the role you wish to fulfil. To insert a synth into your Weak Synthesizer, do the following easy steps:

You’ll then insert that weak Mote into the bank before descending into Reckoning and facing your challenge. Successfully completing Reckoning earns you a random armour drop for the related Mote you wagered. 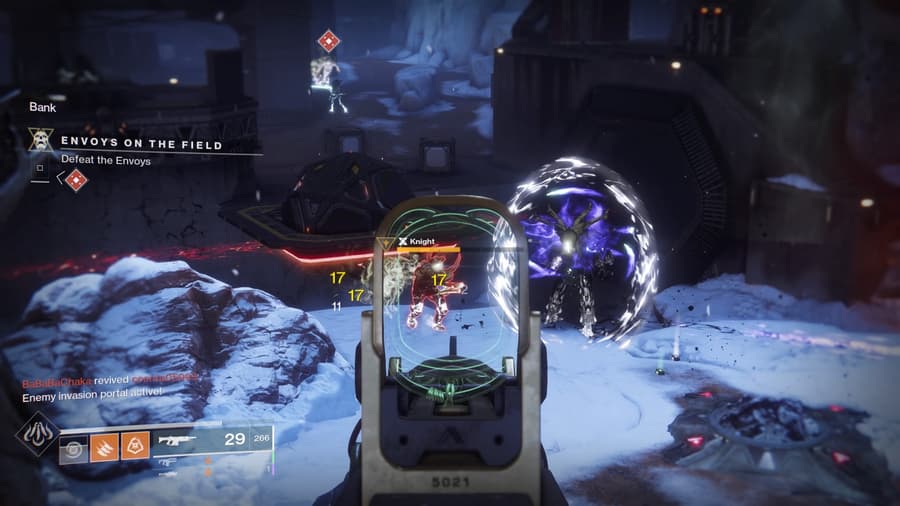 As you can guess from these stats, each role has a particular task. Reapers kill the enemies that spawn, Collectors gather up the Motes, Sentries defend the team, the bank, and defeat invaders, and Invaders, well, invade. Tier I Reckoning gear will grant you a +1 for your respective role, allowing up to a +5 with a full Tier 1 set. Using a synth before a match grants a +3 to your character as a whole, allowing for +6 perks to be active with Tier 1 gear. Tier II Reckoning gear grants +2, and Tier III Reckoning gear grants +3.

In the Heat of Battle: How Gambit Prime Works

Unlike Destiny 2‘s regular Gambit, Gambit Prime is one round, up to 100 Motes to summon the Primeval, defeat it, and win the match. It’s not all that simple, however. Gambit Prime requires a vast amount of teamwork, much more than its standard counterpart. You’ll want to stick to your roles, and preferably play with friends and keep open communication. There are some new mechanics to be aware of at play here in Gambit Prime. So let’s get to it.

First off, enemies are much stronger this time around. Yellow bar, or Major enemies, are a common sight, and in general you’ll be taking more damage. Select a loadout that offers variability in playstyle, allowing you to be up close and personal once second and away, damaging from a distance the next. Find a balance that suits you. Another massive change is draining Motes from the bank. Having two active blockers on your side means your motes will slowly drain, and the rate and which they drain is affected by the number and size of the blockers. Waiting to be the second team to bank, while risky as your opponents can open the portal and invade, can pay off if done smoothly.

The biggest change to Gambit Prime revolves around the Primeval phase. Once you’ve banked 100 Motes, you’ll summon the final boss encounter. These Primeval bosses, along with the blockers you can send, have changed. You’ll see some unfamiliar, pain in the ass, new Gambit Prime Primeval variants.

Once summoned, the boss will be invulnerable. You’ll have to kill two Wizard envoys, which will then spawn a third, and final, Wizard envoy. Kill that Wizard and it’ll spawn a Well of Light, granting you a Primeval Slayer buff. This buff will increase in intensity with every damage phase, so don’t expect to melt the boss on the first damage phase. Besides, you couldn’t even if you wanted to! Your damage against Primeval caps at ⅔ of its health per damage phase. 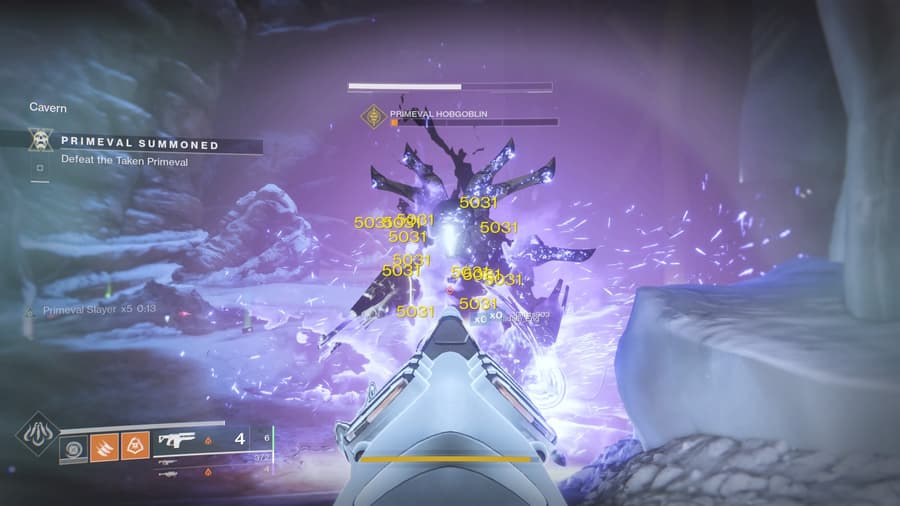 If you’re a Destiny player, you’re familiar with the term “melt”. This basically means “destroy the boss as quickly and efficiently as possible with the minimal amount of effort or skill”. Well, there is some skill that goes into coordinating a successful melt, especially in Gambit Prime. So, what’s the best way to melt a Gambit Prime boss? It depends! But there are some strategies that stand out above others.

If you and your team can successfully coordinate this, while staying alive, you can effectively melt Primeval bosses in Gambit Prime. Remember that the Well of Light dropped by the final envoy does not heal you. You’ll take full damage inside of it. Group up, have a plan, stay focused, and get it done.

For a great little video on boss melt strategies, check out this short guide from Gladd:

As Season of the Drifter continues, we’ll unlock more access to its secrets. With the Thorn on its way, and Tier III of The Reckoning coming soon to Destiny 2, there will be plenty more to discuss in the coming days and weeks. 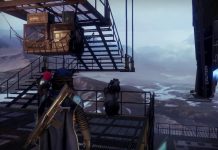