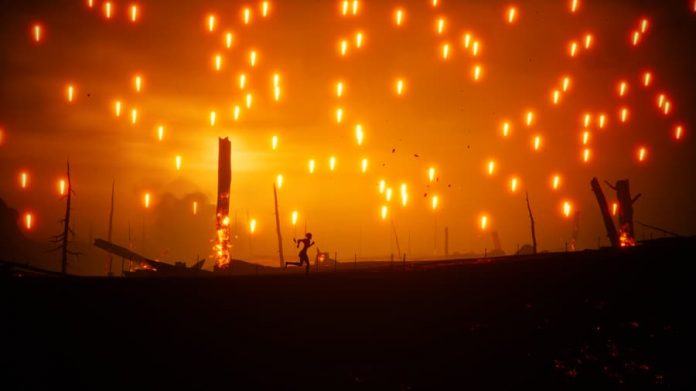 A new selection in Microsoft’s [email protected] Developer Showcase has been revealed.

SkyBox Labs, co-developer of Halo Infinite will debut their upcoming cinematic platformer Stela at the Game Developers Conference 2019 in one week.

Stela tells the story of a young woman witnessing the final days of a mysterious ancient world. Traverse treacherous terrain, daunting challenges and gigantic beasts all while the world around you is slowly decaying. Solve elaborate puzzles and sneak around to avoid danger.

Survive Stela’s environments including mysterious towns, forests and a massive subterranean ruin all brought to life with Stela’s atmospheric experience.

Check out Stela’s trailer below. 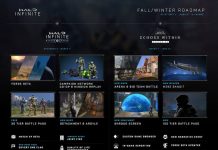