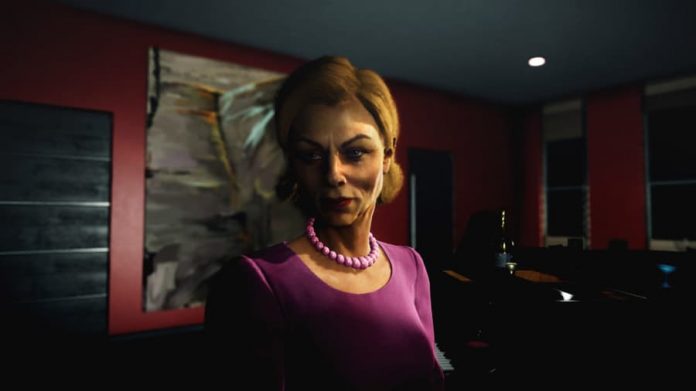 Another Elusive Target has dropped for Hitman 2 for a limited time!

Warner Bros. Interactive Entertainment and IO Interactive released today the next Elusive Target mission for Hitman 2. The Politician is available now for all players including those who have download the Free Starter Pack featuring the full Hawke’s Bay (New Zealand) location.

Dame Barbara Elizabeth Keating (a.k.a The Politician) is a former New Zealand Minister of Trade and Foreign Affairs. Keating  was forced to resign after it was discovered that her charity was funneling funds to offshore interests. Now, after shifting the blame to the charity’s director, Keating is working on building back her reputation.

The current Elusive Target, “The Politician” is available now March 8th through March 18th within the Hawke’s Bay location. Players only have one chance to successful take out The Politician.

Hitman 2 is available for PlayStation 4, Xbox One and PC.

You can pick up the game on Amazon. 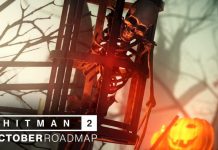 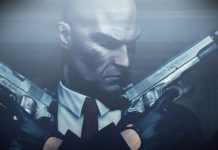