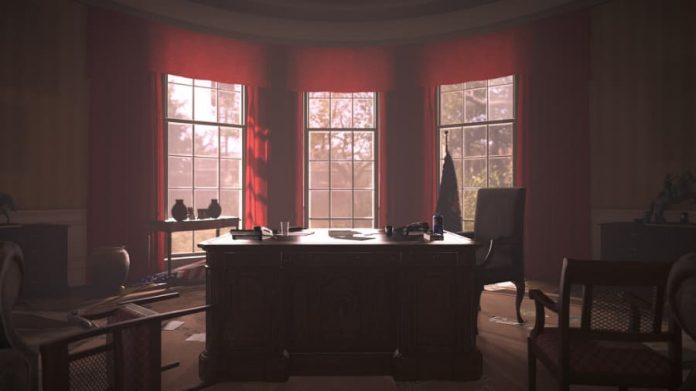 If you’re keen on playing The Division 2 with others, it’s a good idea to create or join a clan.

To unlock the ability to create or join clans in The Division 2, you need to recruit Grace Larson to your base of operations. To do that, you simply need to complete some main missions.

Grace Larson is the second person you recruit to your base of operations, so you’ll no doubt recruit her within a few hours of play. Once she has been recruited, you’re able to access the clan option from the in-game menu. From there, you can create your own clan or join one that someone else has created.

To create a clan in The Division 2, you simply need to select the create clan option in the clan menu. You’ll need to give your clan a name, provide some other details, and also choose whether the clan will be open for all or invite only. You’ll also need to create a logo for it. When creating a clan, be aware that you’ll need at least four members in it to actually make it usable. In other words, clans with less than four members can’t make any clan progress and won’t be able to earn any rewards.

To join a clan in The Division 2, simply select the find clan option on the clan menu instead. You can scroll through a list of available clans if you want, or search for a clan by name. Be aware that many of them will not be open for anyone to join. If your friends are in a clan that’s private, you’ll have to get someone to invite you into the clan or put in a request to join it.

Once you’re in a clan, you can earn rewards for completing certain goals and also engage in clan warfare. You’ve also got more people to easily call upon when you want to play in a group. If you want to get the most out of The Division 2, it’s a good idea to be in a clan that’s active.

Want more The Division 2 guides? Click here to view them all 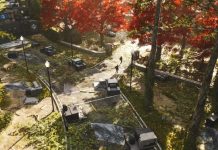