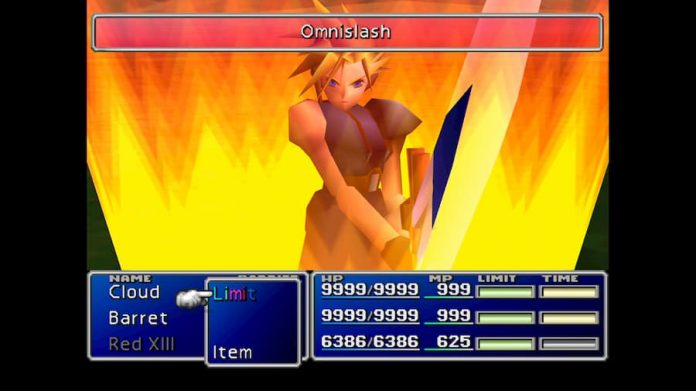 Not just is one of the best Final Fantasy games available on more formats, it’s also brought a few little hacks with it. One of those ‘hacks’ is the ability to enable unlimited HP/MP. It means your party’s health and magic meters are maxed out, instantly refilling should they take any damage. While they’re not quite invincible, it’s the closest thing to it.

But enabling unlimited HP/MP is very simple once you know how. At any point in the game, simply push in your right analogue stick. In the bottom-left of your screen, you’ll see a symbol that looks like a fist appear in a circle, letting you know the feature has been activated. Enter a battle, and you’ll see your HP and MP meters constantly refill any time you take damage or use a magic skill.

Another benefit to the unlimited HP/MP skill is that your limit break – a special, powerful attack – meter is also always full, meaning you can attack with unlimited limit breaks.

To deactivate unlimited HP/MP in Final Fantasy VII, simply push in the right analogue stick again. It’s as simple as that. You can toggle it on and off as many times as you’d like. 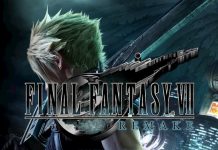