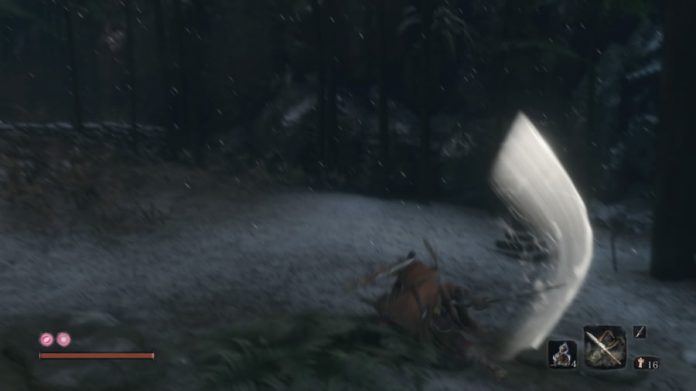 Combat Arts are powerful moves that allow The Wolf to alter the tide of battle in Sekiro: Shadows Die Twice.

If you’re like me, when starting Sekiro you might have been a bit confused when you were granted your first Combat Arts attack. Well, that’s because you actually have to equip the Combat Art of your choice. Yeah, I know. Silly mistake on my part. But once you’ve unlocked a Combat Arts attack via a Esoteric Text in the ‘Acquire Skills’ menu through the Sculptor Idol, it’s time to actually get set-up. 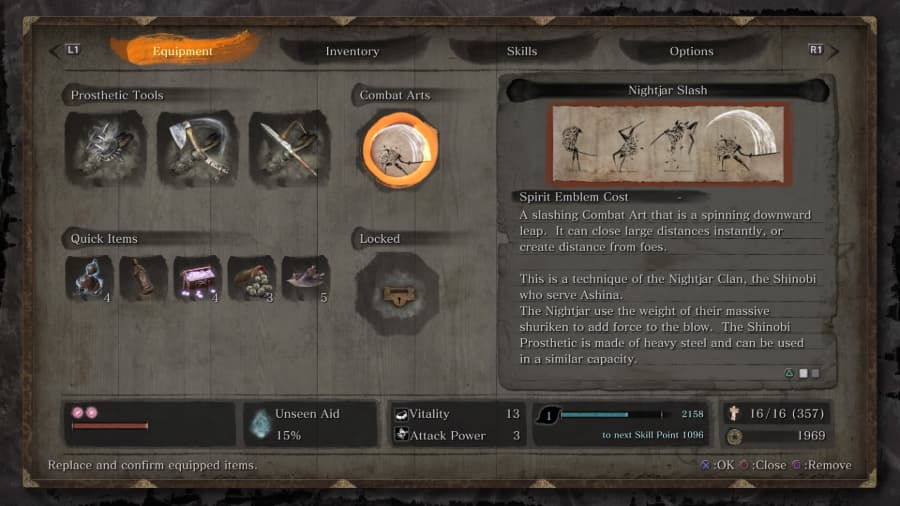 Go into Sekiro‘s pause menu, and under ‘Equipment’ you’ll see ‘Combat Arts’ just to the right of ‘Prosthetic Tools’. Select this little node, and you’ll be brought to a separate screen that showcases all of the available Combat Arts that you have unlocked. Pick your poison from this list, and that will officially equip the Combat Art to your character, allowing you use these attacks in battle by pressing the two assigned shoulder buttons at the same time. 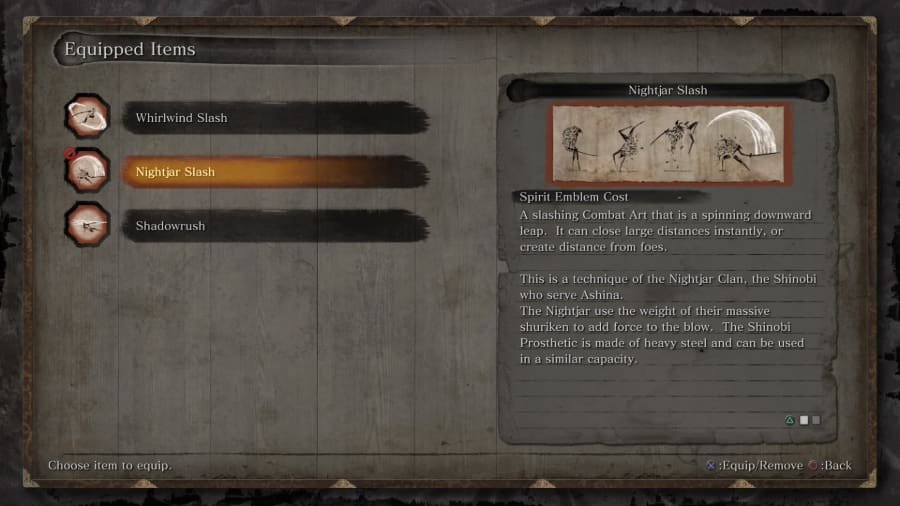 With that all settled, you now know how to equip and use Combat Arts in Sekiro. It’s an easy oversight to make, but these moves can really help you out when battling groups of enemies, especially some of the later, more powerful Combat Arts. 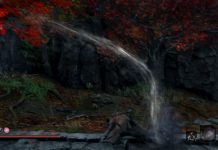 Where to Find the Senpou Esoteric Text in Sekiro: Shadows Die Twice 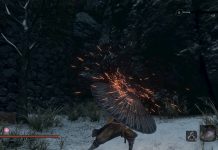 Where to Find the Loaded Umbrella Prosthetic Tool in Sekiro: Shadows Die Twice

10 Tips to Help You Get the Most Out of Sekiro: Shadows Die Twice