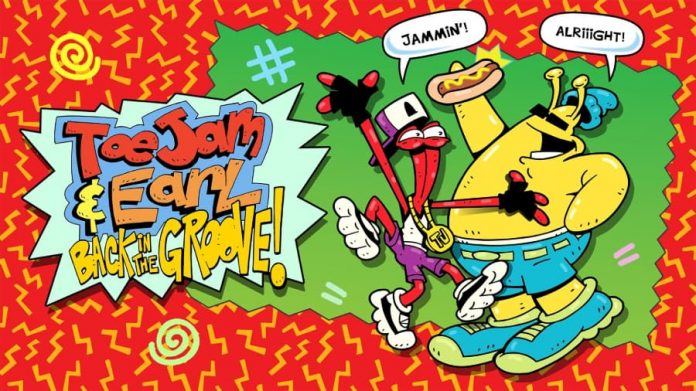 Want to improve your alien protagonists’ skills in ToeJam & Earl: Back in the Groove? Here’s how.

ToeJam & Earl: Back in the Groove is a follow up to the original 90s Sega games (the Xbox sequel didn’t do too well). But, unusually, despite the game’s retro roots, you can level up and improve your character’s skills.

To do this, you need enough XP points. You gain XP by doing almost anything in the game, from wandering across the landscape through to searching through bushes.

The XP meter at the bottom level of the screen will slowly fill up as you do this and, when you’ve got enough XP, you can level up.

When you’re ready to level up, look around the level for the Wise Carrot NPC, and old man dressed in a carrot suit.

Go up to him and he’ll give you the option to be promoted. You’ll then randomly have three stats improved, such as speed and life bar.

You don’t need to level up right away, since you can keep adding XP, enough to progress through multiple ability levels.

The more XP you collect, the more chance you have of surviving against the game’s more aggressive enemies. 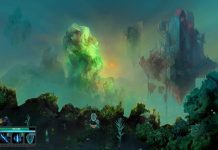 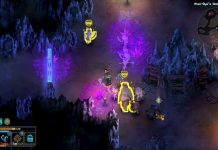 Tips on Getting Started with Children of Morta