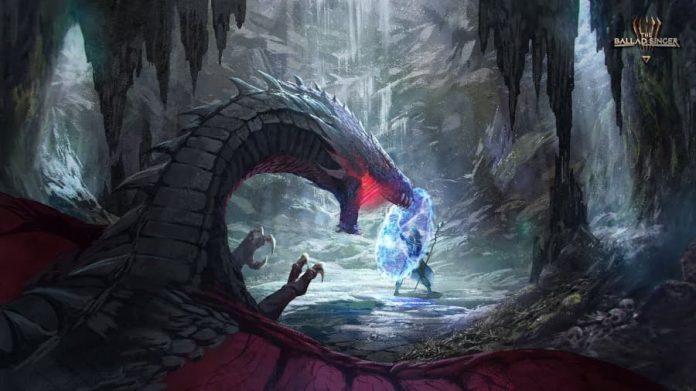 There’s something satisfying about opening up and starting a fresh new book.

Starting a round of The Ballad Singer is just like opening up a brand new book. You get to become a fresh new character with their own backstory, abilities and interests. It’s a lovely new experience with each turn of the page.

The Ballad Singer is an RPG/Graphic adventure from developer Curtel Games set in world that is completely controlled by the player’s choices. The world around you changes with each of your choices and allows for you to discover 1700 stories with 40 different endings. Every story and subplot is narrated and fully illustrated.

In The Ballad Singer, you can take on the role of four different characters all with differing abilities. You can play as Ancalimo the assassin, Ancoran the ranger, Leon the master of the elements and Daragast the bard warrior and each of their stories is completely different. Your choices really matter and one wrong pick can change the fate of characters in the story leading to a totally new ending. You’ll discover much about the world of Hesperia, where the game is based, and encounter creatures, wizards, strange circumstances and hundreds of conflicting choices. 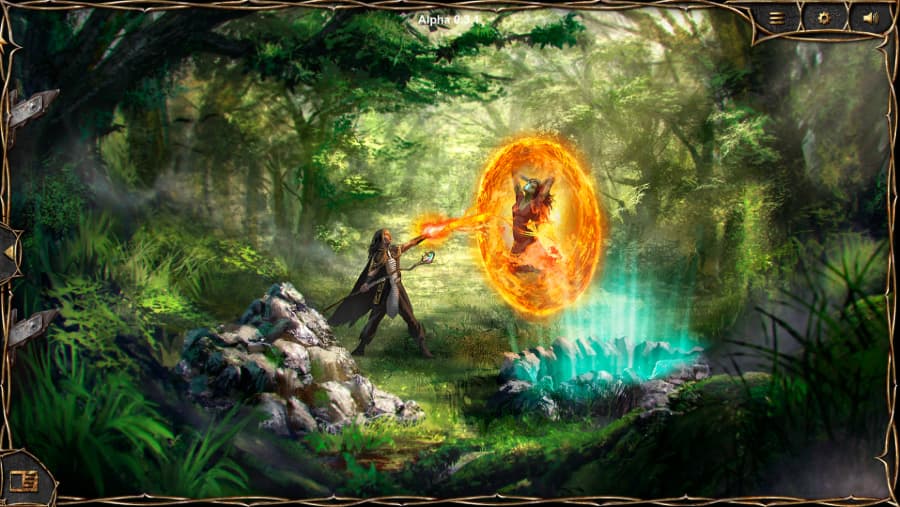 You’re going to die a lot in The Ballad Singer, but that’s okay. Dying is just a part of it. There’s no real game over, that is, you can restart and choose a different path either as the same character or as a separate character within the same story but on a completely different path.

The Ballad Singer has a lovely narrative, fantastic voice actors, a relaxing and exciting soundtrack and beautiful hand-drawn scenarios. I highly recommend picking it up if you love choose-your-own-adventure books with a fantasy setting. 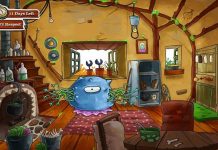 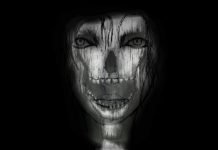