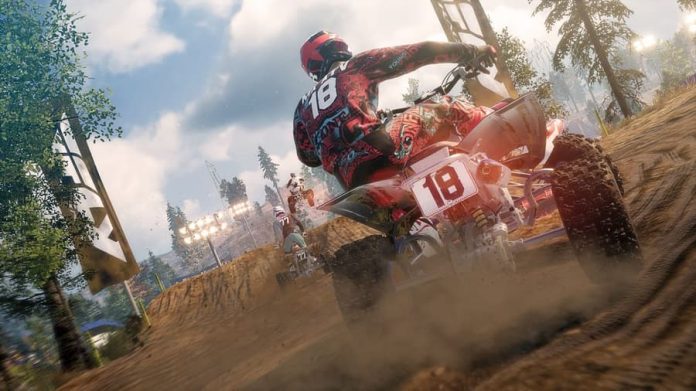 MX vs ATV All Out was a bit of a mess when it released last year.

It didn’t look very nice, performance was awful, and…well, it just wasn’t that much fun to play. Roll on a year though, and improvements have been made. It’s something that publisher THQ is hoping to capitalise on with MX vs ATV All Out Anniversary Edition, essentially a re-release of the game bundled with some DLC.

While it’s still not exactly what you’d call a looker, MX vs ATV All Out isn’t the eyesore that it once was. The game now looks cleaner and sharper, making its drab environments at least a little more inviting. And even better, the kinks in the game’s performance have been ironed out, making it more enjoyable to play. Improvements have been made to the game’s AI, too, making your competitors a little less moronic, and the physics have been tweaked, giving the vehicles more feel.

In addition to the improved gameplay, MX vs ATV All Out Anniversary Edition‘s trio of included DLC also adds more meat to the game’s bones. Slash’s Snakepit, The Ricky Carmichael Farm – GOAT and Hometown MX Nationals all add a wealth of new tracks to the game that can be used in multiple game modes, and there are a couple of new Freeride environments too. There isn’t anything added that’s going to blow your mind, but more content is never a bad thing. 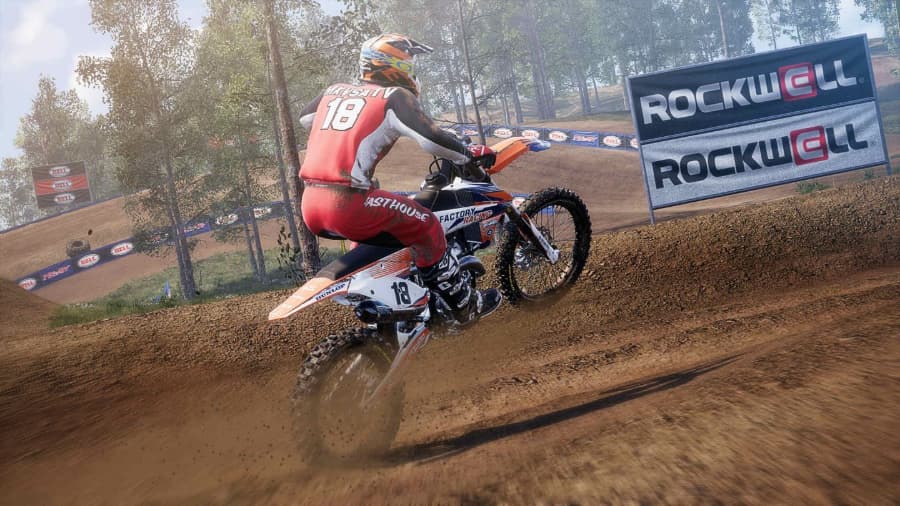 What’s not included in MX vs ATV All Out Anniversary Edition, however, are any of the many DLC vehicles available for the game. The game’s first expansion, 2018 AMA Arenacross isn’t included either, which is a bit strange. Had MX vs ATV All Out Anniversary Edition included all of the content currently available for the game, it would have been much more of an enticing package. As it is, visiting the game’s dealership is just depressing what with the majority of the vehicles prompting you to buy them with real money.

Despite all the improvements made to MX vs ATV All Out, it still just simply doesn’t impress. Its AI is still just a tad too mindless to be truly enjoyable to race against, and the vehicles themselves still don’t control quite as well as they should. As racing experiences go, MX vs ATV All Out just can’t compete with the likes of Monster Energy Supercross 2 or the wealth of rally games currently available. The only thing it has really got going for it is that it’s the only place where you can drive dirt bikes, ATVs and UTVs. 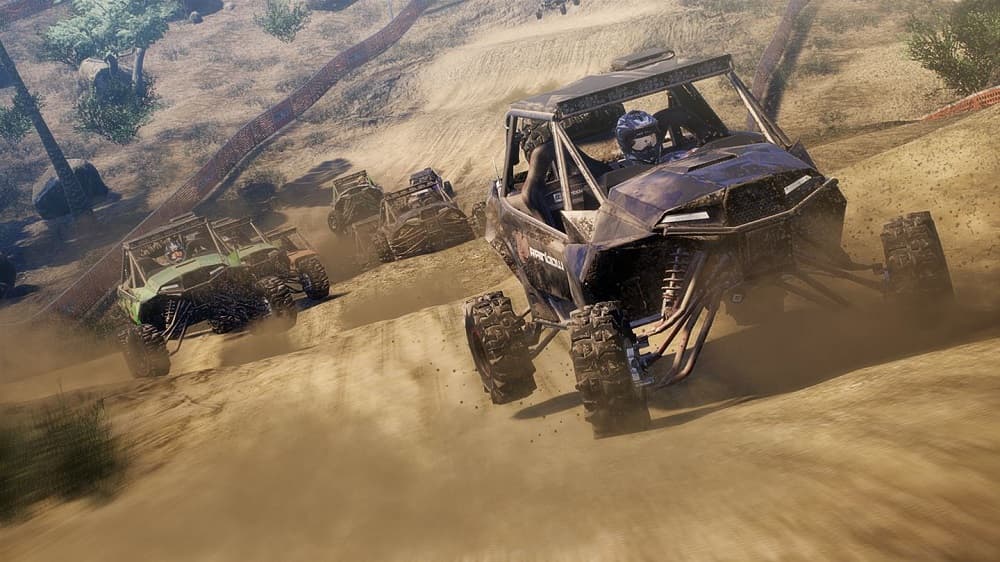 There’s no doubt that MX vs ATV All Out has been well polished since its release, but the very core of the game itself still feels rough. It launched in such a bad state that it’s hard not to be impressed by how far the game has come, but it still leaves a lot to be desired. The stunt system still feels largely useless, for example, and the physics still have a whiff of last gen to them. What was once a pretty awful experience is now simply an adequate one.

In 2019 then, MX vs ATV All Out Anniversary Edition is a largely passable experience. At its budget price you can no doubt have some fun with it, but there are better racing games out there that are more worthy of your time. Still, thanks to its performance being massively improved and its wealth of content, if you do pick up MX vs ATV All Out Anniversary Edition you won’t be half as disappointed with it as you would have been if you’d picked up the game a year ago.

MX vs ATV All Out Anniversary Edition is available on PS4 and Xbox One. We reviewed the Xbox One version.