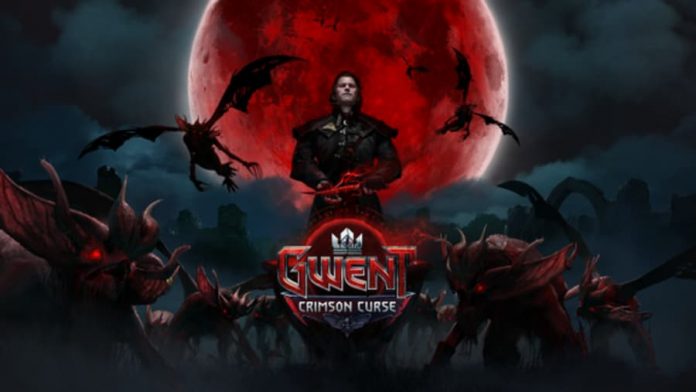 Gwent’s upcoming expansion Crimson Curse has received a new trailer as well as a pre-order pack.

CD Projekt Red, creators of The Witcher series of games, have just released a new trailer for the first expansion for Gwent: The Witcher Card Game titled Crimson Curse.

In addition to exploring the dark lore of Crimson Curse, the trailer offers games their first in action look at some of the new cards, abilities, and mechanics coming to Gwent later this month. The expansion will add more than 100 new cards across all of the playable factions.

Players will alsp be able to purchase the Crimson Curse Pre-order Pack. This is available until March 28th and includes: The legendary Blood Armor leader skin for Unseen Elder, Crimson Curse-themed card backs and 40 Crimson Curse Kegs (each keg contains 5 cards from the expansion).

Gwent: The Witcher Card Game is available on PC, PlayStation 4 and Xbox One will Crimson Cruise being added on March 28th. 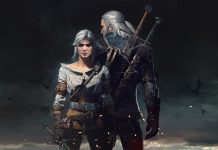