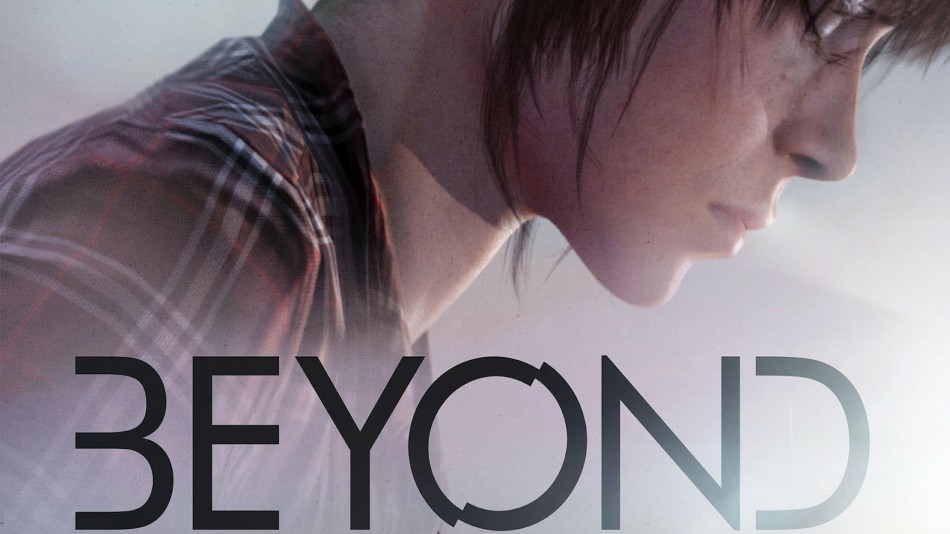 Quantic Dream games have always been PS4 exclusives, but now things are changing.

Announced at the Game Developers Conference, Quantic Dream games are officially heading to the Epic Games Store very soon. Beyond: Two Souls, Heavy Rain and Detroit: Become Human will be heading to the store soon.

Beyond: Two Souls follows Jodie Holmes who shares an inexplicable paranormal link with an unknown entity and grapples with the power it grants. In Detroit: Become Human, you play as androids who struggle with what it means to be human. And in Heavy Rain, you’ll uncover the truth behind the mysterious origami killings as you control the actions of four different characters.

It’s an interesting development for sure, considering all three games have previously been PS4 exclusives. Does this mean we’ll see them on other formats later down the line? There’s no set release date for the games hitting the Epic Store; just “very soon”, so be sure to keep an eye out. 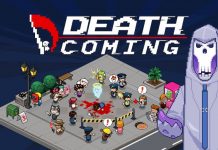