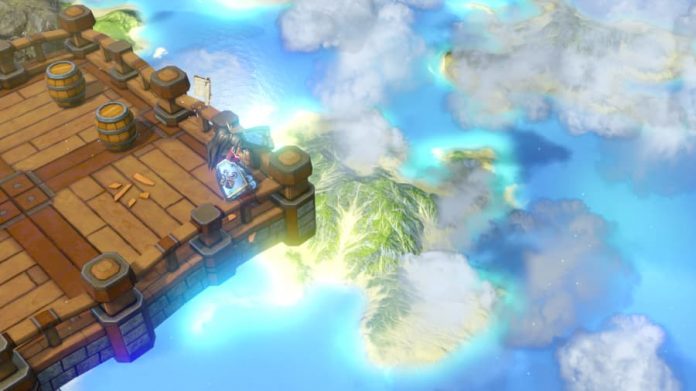 RemiLore follows the adventure of a school girl named Remi who accidentally awakens a magical talking book called – you guessed it – Lore.

Released on 26th February, and developed by Nicalis Inc, RemiLore is a simple RPG style game that lacks the depth the two-hour campaign deserves.

RemiLore doesn’t open with much of a story. In fact, if you select to dive right into the campaign without doing the tutorial first, you may actually miss the beginning of the plot. Schoolgirl Remi (who has two outfits to choose from at the start) begins in the library of her school. One book stands out as it’s glowing, and when Remi approaches the text, she’s sucked into a new world known as Ragnoah. From there, the journey begins.

The majority of the story is then told as dialogue between Remi and Lore. It turns out that there are mechanical monsters in the world of Ragnoah, and they seem to act on the whim of the antagonist Choux. It’s a very fun premise, with the added spice that Lore is sometimes pretty unreliable, but it’s never really built on that well.

One of the main issues with RemiLore isn’t the lacklustre story, but the way it’s told. There’s a lot of dialogue between Remi and Lore, and the majority of this actually takes place when you’re battling the enemies. But there’s no option to change the dialogue to English – it’s all in Japanese, which means keeping an eye on subtitles during a combat sequence can be easier said than done. It’s very over the top too: a mix of dialogue and vocalised sound effects. It’s a very strange choice.

Although missing out on subtitles isn’t the end of the world, as RemiLore‘s plot is nothing but an afterthought. A game with a speaking book should have a strong story – especially when they’re literally called Lore! It’s a real shame as the game sets up a great premise, and truly could have been much more. 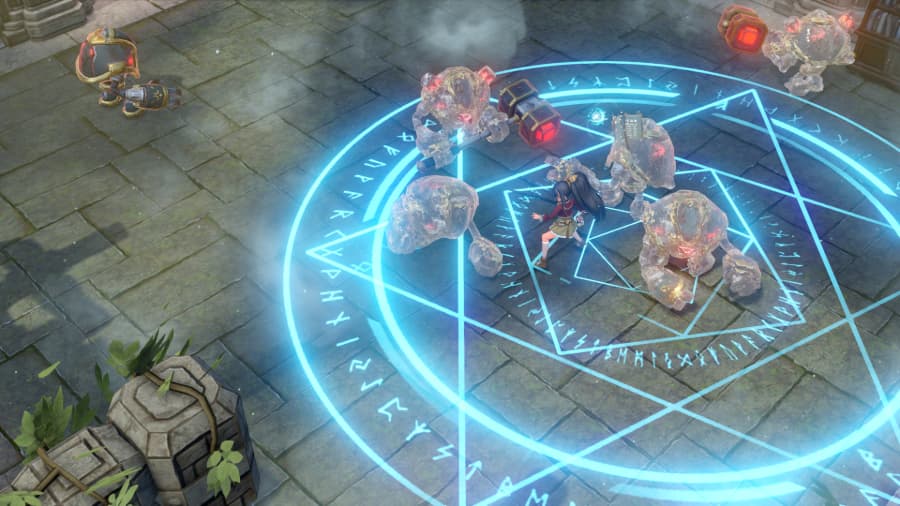 The gameplay looks to build on a Diablo-type formula, with levelling up and basic RPG mechanics included along with a hack-and-slash style. Some of the battles can get quite frantic, with a few boss battles adding an extra challenge. It’s not an overly tough game, but it’s far from easy – sadly extra challenging difficulty settings are only unlocked once the campaign has been beaten. And there’s just not enough to incentive to return to RemiLore.

The fighting formula gets old quick. There’s not a huge variety in enemy types, and despite the fact that each enemy requires a slightly different style to defeat, it becomes monotonous fast. One of the more intriguing aspects to RemiLore, though, is the ability to unlock different weapon types. There are one-handed swords, bigger two-handed swords, and some more wacky options like a sword balloon. Each weapon choice has a unique set of combos which add an extra incentive to unlock them. But due to the lack of challenge from most of the enemies, it really doesn’t make much difference. You can quite easily button mash your way through RemiLore, which makes those combos kind of meaningless.

The setting itself also gets old quickly. The gameplay sees you simply running through different rooms, defeating all the enemies in each. There are four different levels, each based around the seasons, but they don’t impact the gameplay or map at all. The levels are just too repetitive, with no variety in style. 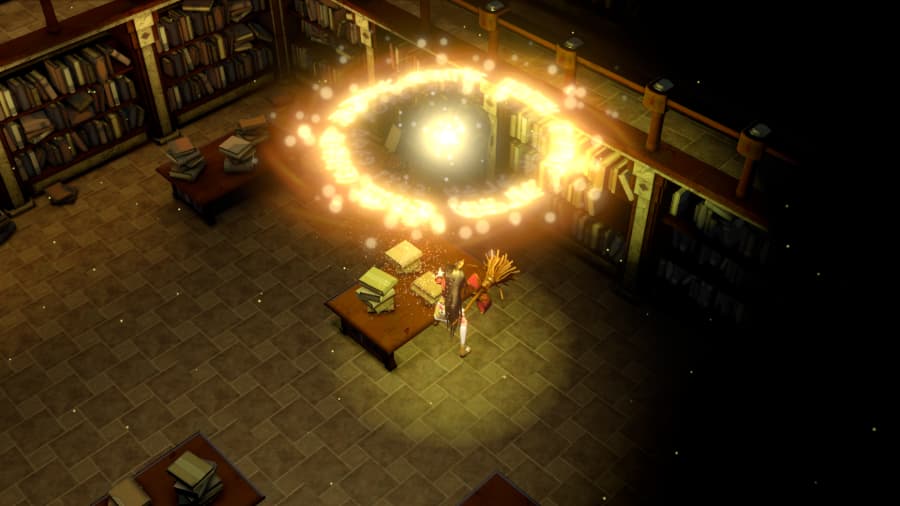 Where RemiLore does stand out, though, is the art style. A gorgeous anime art direction has been used which adds so much charm to the game. It also makes Remi’s attacks look that much more unique and colourful – something that RemiLore lacks in other aspects.

Despite the seasons not impacting the style of gameplay at all, it does provide an option to make the environment look truly stunning. Fabulous winter conditions, or moonlit summer nights give each level a more unique feel, even if the layout is way too similar in each level. The effect of the seasons on the map is alluring enough to encourage completion of the game, even if not much else does.

RemiLore: Lost Girl in the Lands of Lore is a pretty basic hack-and-slash that offers some interesting levelling up options, but the lack of depth in both the story and combat leaves it feeling a little empty. Despite the great story premise, and a fun choice of character with Lore, the pages just feel a little empty to this book.

RemiLore is available on PC, PS4, Xbox One and Switch. We reviewed the Switch version. 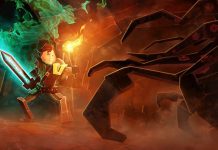