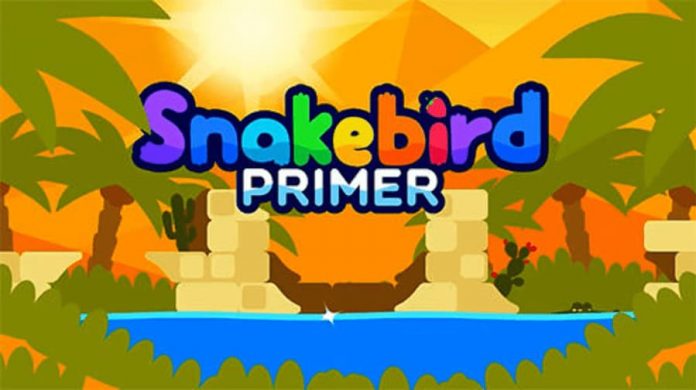 A mix between a snake and a bird? Hissssquack!

A strange breed of creature, the snakebird, is back in an easier version of the original game. Snakebird Primer from Noumenon Games is a more relaxed version of its predecessor, geared towards players of any age.

In Snakebird Primer you play as a Snakebird, a creature that looks like a bird made of blocks that gains a new block anytime they eat a fruit. Think of the game Snake where you control a long snake of cubes that grows with each cube you pick up. The difference is that your Snakebird doesn’t continuously move as you play; you choose where they go and how they move while also trying to reach the end without falling off the blocks.

I never played the original Snakebird, but according to the Steam Page for Snakebird Primer, the original was a serious challenge. This version of the game allows for more laid back gameplay where you can take your time planning out your strategy. The first 20 or so levels for me were a little on the easy side, but it really starts to get complicated once you move past that. 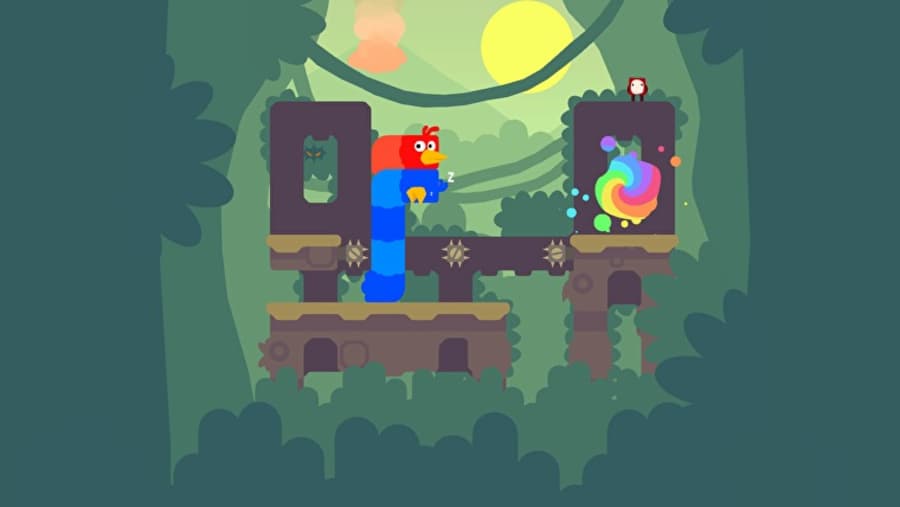 Snakebird Primer features 70 brand new levels, two new zones, and a new yellow snakebird joining the group. The world is colourful, fun and the music is quite a treat. I highly recommend picking it up and trying it. It’s very easy to pick up and learn and is perfect for players of any skill level. 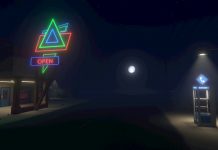