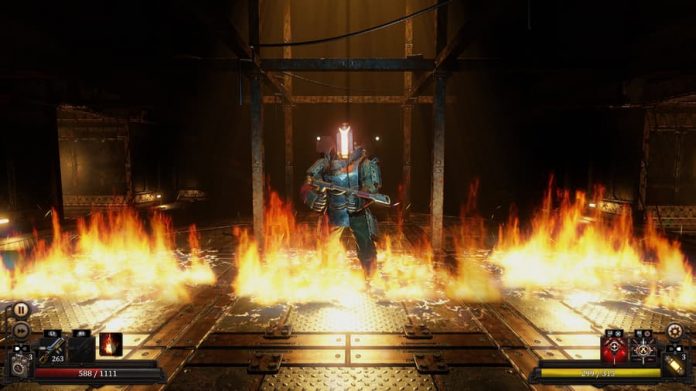 Dive into a classic dungeon crawler with Vaporum.

Merge Games and Slovakian based developers, Fatbot Games have announced Vaporum, the unique steampunk dungeon crawler set to release April 9th in the US and April 10th in Europe on PS4, Xbox One and Switch.

Vaporum is a grid-based single-player dungeon crawler game in a steampunk setting. The game was inspired by old-school games like Dungeon Master I and II, the Eye of the Beholder series and the more recent Legend of Grimrock I and II.

In Vaporum, you play as the hero who must found out where he is, what happened there and, most importantly his own identity. Fight your way through enemies all with different strengths and weaknesses. Equip the proper gear and use a wide range of skills to take out anyone or anything in your way.

You’ll also be forced to solve puzzled and tackle level-wide objectives with both your wits and reflexes.

Vaporum will feature: full voiced main characters, a ton of customisation options, puzzles, loot and tactical combat. Dungeon crawler fans will surely find something to love about it. 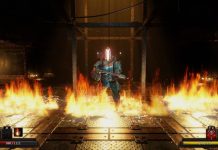 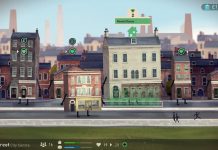 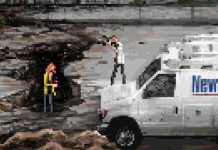 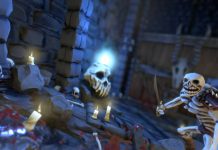 Crimson Keep is a Not Entirely Terrible Dungeon Crawler

Aragami Switch Version Has Been Delayed to 2019