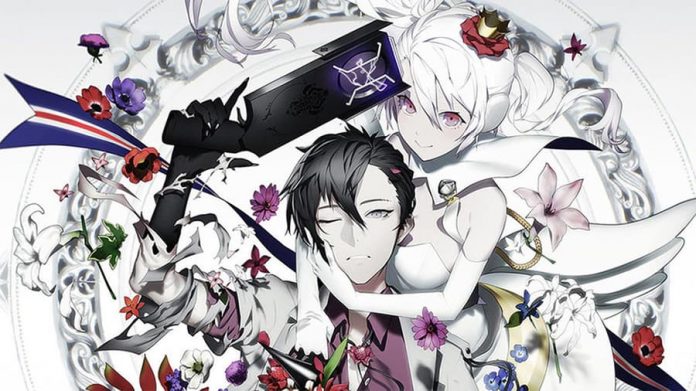 An escape from reality doesn’t turn out exactly as hoped in The Caligula Effect: Overdose.

The Caligula Effect: Overdose is available today in North America, March 15th in Europe and March 22nd in Australia and New Zealand for PlayStation 4, Nintendo Switch and PC.

Stick with the Go-Home Club and leave Mobius or side with the Ostinato Musicians and preserve it, whatever you choose many facets will be revealed about the world along the way.

Learn more behind The Caligula Effect: Overdose’s release and development in an interview with game director Takuya Yamanaka.

Check out the launch trailer below.