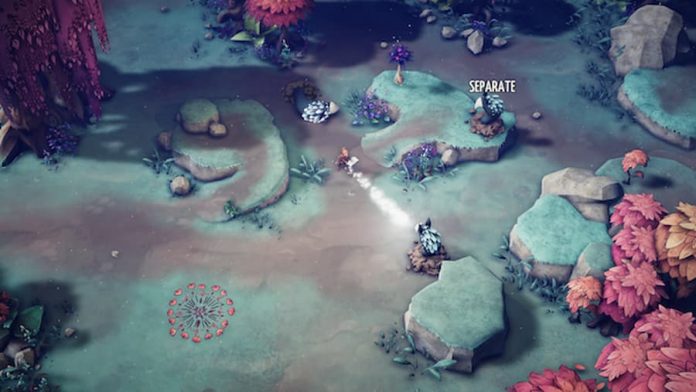 The ability to control the world is literally at your fingertips in Nanotale.

Fishing Cactus, the creator behind the award-winning adventure game Epistory, announced that the newest addition to the Typing Chronicles franchise, Nanotale, is coming to Steam in Q3 2019. Nanotale will rely on fast and accurate typing skills as players venture to the edges of the fantastical world solving mysterious puzzles and fighting head to head with vicious enemies in epic battles of magic to save the dying planet.

Nanotale tells the story of a world in the brink of destruction as the heart of magic siphons its last hits. Players will take on the role of novice Archivist, Rosaline who sets out to the magical valley to collect plant and rock samples as well as catalog mysterious occurrences in an attempt to unravel the secrets surrounding the demise of earth.

Nanotale offers players a full-fledged RPG experience as they stumble upon and interact with other characters, solve puzzles, unleash magical powers and more. The game’s mechanics are fully controlled on the keyboard thus challenging players to sharpen their typing skills throughout. 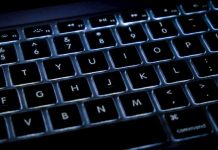 The Best Typing Games on Steam