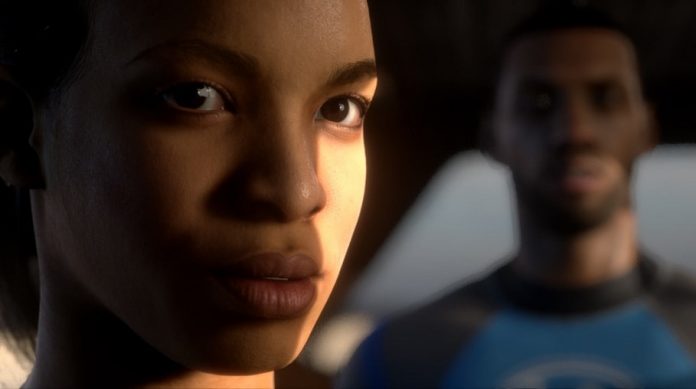 Coming this summer for PS4, Xbox One and PC, we’re rather looking forward to Man of Medan, the first entry in Supermassive Games’ Dark Pictures Anthology.

In the run-up to the narrative horror game’s launch, a number of developer diaries have been released that focus on a particular aspect of the experience. Today, A Watery Grave has become available, which focuses on the stormy weather conditions featured in the game. You can watch it below.

We tried a small part of Man of Medan at EGX last year and came away very impressed indeed. It’s dark, looks great, and is very intriguing. Anyone that enjoyed PS4 exclusive Until Dawn should certainly keeps their eyes on it as we draw closer to its release.