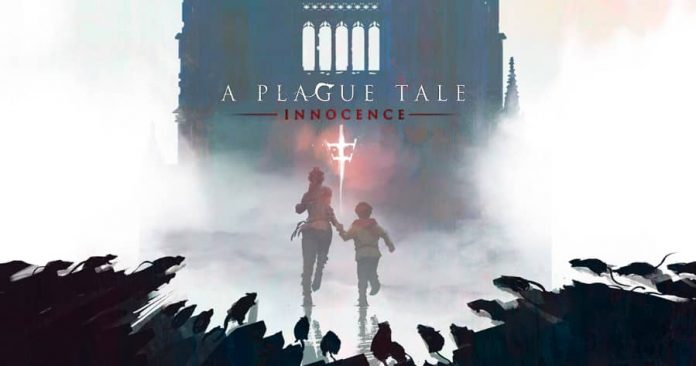 Get a small taste of what’s in store for A Plague Tale: Innocence with its new gameplay footage.

The game is set to release on May 14th and takes you on an adventure through medieval, wartorn and plague-ridden France with siblings Amicia and Huge. The trailer highlights footage of a brand new level, showing off what the game has to offer. It shows some puzzle-solving and how light, darkness and the rats are friend and foe in tandem.

Amicia must make it to the University, past the Inquisitions worst and through a town racked with chaos looking for one glimmer of hope. Amicia’s crafting skills and her partnership with her brother are the only things keeping them alive.

Asobo Studio and Focus Home Interactive are releasing A Plague Tale: Innocence on May 14th for PlayStation 4, Xbox One and PC.

Check out the gameplay footage below.