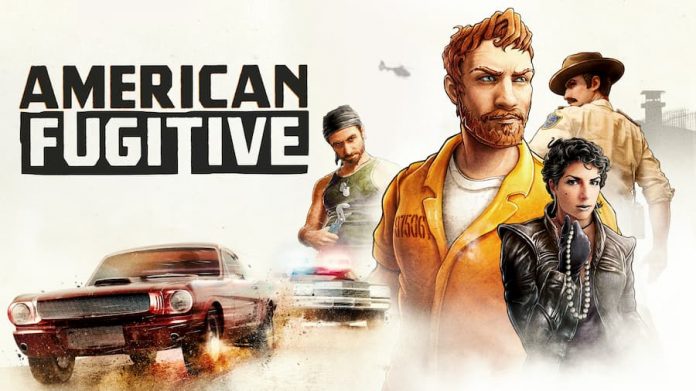 Jump into 1980s middle-America in American Fugitive coming next month.

Fallen Tree Games has  announced the release date for its  upcoming open-world action sandbox game, American Fugitive. The game is set to release this May on PC, PlayStation 4 (May 21), Nintendo Switch (May 23) and Xbox One (May 24), priced at $19.99/£17.99.

In American Fugitive you play as Will Riley, a prisoner who faces life in prison for a crime he did not commit. Fuelled by grief over the murder of his father and armed with a burning desire for vengeance, he’s tasked with breaking out of jail in order to find the real culprit of his crime.

Through its fast-paced gameplay, players will discover the joy of top-down carnage with 3D graphics and destructive environments, dramatic storytelling and even epic car chases.

American Fugitive will feature an open world environment and a wealth of activities to keep you entertained from start to finish.