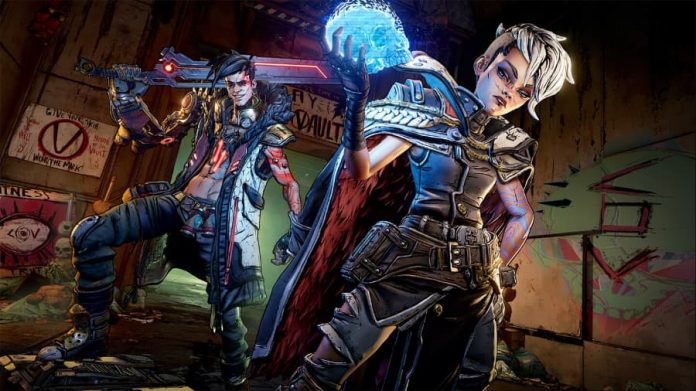 Players have really got a keen eye for details.

An ad on Twitter that came out earlier in the month revealed a brand new element that will be tacked on to some of the badass weapons players can expect to collect in Borderlands 3.

The new element radiation will be replacing slag weapons in the game. Radiation, like nuclear radiation, will increase vulnerability by those affected by it as well as cause damage over time.

Radiation seems to have similar effects to slag. In Borderlands 2 when you hit an enemy with a slag weapon it doubled the amount of damage they’d take from a different elemental type. Radiation should work very similarly to corrosive damage by lowering enemy resistances while also increasing damage over time.

Borderlands 3 is set to release September 13 on the Epic Games Store, Xbox One and PlayStation 4.