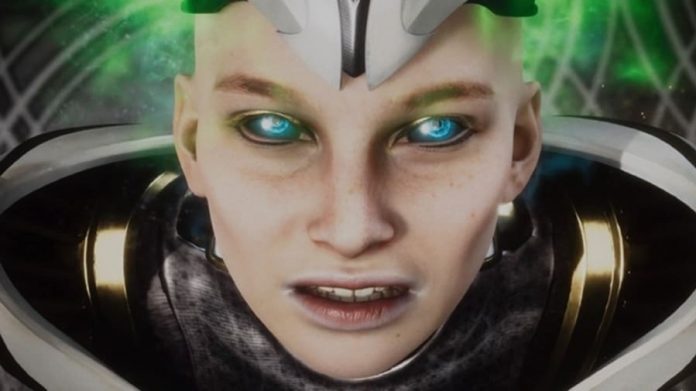 Kronika is Mortal Kombat 11’s big bad, and the series’ first female boss. But is there a way to play as her in this bloody beat-em-up?

Kronika, voiced by Jennifer Hale, is your primary nemesis in Mortal Kombat 11. Her timey-wimey, kombaty wombaty powers drive the game’s plot and make her a formidable foe.

Unfortunately, right now there’s no way to play as her in Mortal Kombat 11 on PS4 or Xbox One, no matter how many Krypt chests you unlock. Looking back, Mortal Kombat games have rarely let you play as their bosses, though some bosses have become playable fighters in later games. So, if you’re a PS4 or Xbox One Kombatant, you’re out of luck.

However, an enterprising PC gamer has already modified Mortal Kombat 11 so you can play as Kronika, and and while the mod’s not publicly available yet, they have uploaded video of it in action. So if you’re a PC Kombatant looking to play as Kronika, it can only be a matter of time.

How to unlock skins

How to show mercy

Tips for conquering the Krypt

How to get more Soul Fragments

How to get more hearts

Everything you need to know about Time Krystals

How to unlock Frost

How to unlock Shao Kahn