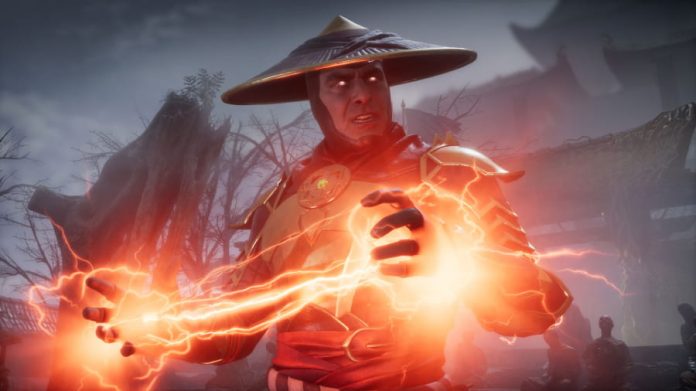 Set to a remixed version of the iconic “Techno Syndrome” song – yeah, you know the one – the Mortal Kombat 11 launch trailer is sure to get you in the mood for some violent fisticuffs. It features scenes taken from the game’s story mode, along with plenty of gameplay mixed in for good measure. Give it a watch below.

Is that Cyrax we see in the video? We sure hope we get to play as him at some point. Anyway, looks good, doesn’t it?

NetherRealm will be holding another Kombat Kast livestream on Monday, 22nd April, showing off yet more gameplay before the game is officially released. Make sure you check it out on either Twitch, Youtube, Twitter, Facebook or Mixer if you’re hungry for more more Mortal Kombat 11 action.

If you haven’t preordered Mortal Kombat 11 yet, which is released next Tuesday on PS4, Xbox One, Switch and PC, do it now. You’ll secure yourself Shao Kahn as a playable character. You can preorder via Amazon or any other major retailer. 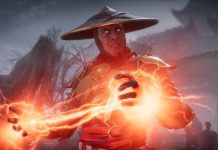 Mortal Kombat 11 is Getting Story DLC