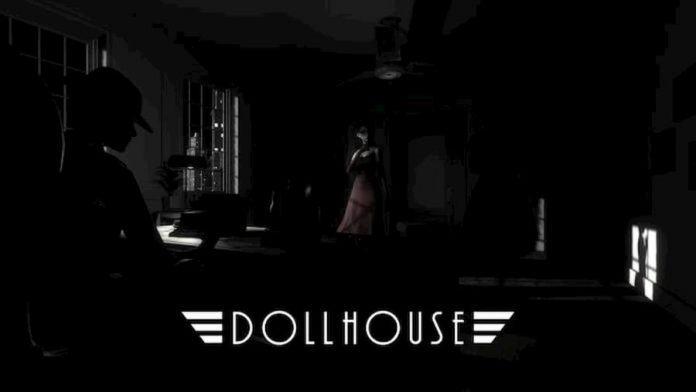 Try to get your memories back in Dollhouse coming to Steam this Friday.

From April 12th to April 17th horror game Dollhouse will be playable in Open Beta on Steam. The Open Beta launches on Friday at 1PM CEST and closes on Wednesday at 4PM CEST.

For a selected group, it’s possible to access the Beta one day sooner, on Thursday APril 11th at 1PM CEST. To get early access to the Beta players can try and claim a code.

Dollhouse is a first-person psychological horror game set to launch on May 24th this year for PlayStation 4 and Steam. You play as Mari, a detective who is suffering from amnesia. You’ll enter a cat-and-mouse game as your attempt to interpret the remains of your memories. All you know for sure is that your daughter Emily died that night.

The Beta for the game will include the first two chapters of the single-player story (about two hours of gameplay).

Additionally, two maps from the Online Multiplayer are playable as well where 2-8 players can hunt each other down.

Keep your eyes peeled for when the Beta launches on Steam later this week.