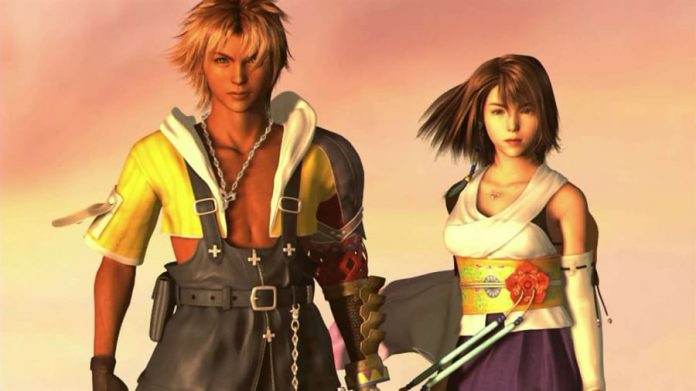 For many gamers, myself included, the Final Fantasy series is sacred.

I missed out on the earlier releases when growing up, but Final Fantasy VII, VIII, IX and X made my evenings disappear and decimated any hope of doing any revision. For some reason, I always ended up playing them near important exams. Luckily it didn’t impact my grades too much. I’ve played pretty much all of the Final Fantasy games released after those, too. But none have captured the same magic. To that end, I consider Final Fantasy X to be the last great Final Fantasy game. So is it any surprise that I’m very glad it’s now available on Xbox One and Switch, albeit bundled with its saccharine direct sequel that isn’t quite as compelling to play? Of course not.

Of the two new formats that Final Fantasy X | X-2 HD Remaster is available on, Xbox One and Switch, the Switch version is undoubtedly the best. I outline the reasons why here. But I’ve got a 4K TV and haven’t left the house much since the collection’s launch, so I’ve been playing the Xbox One version of the game mostly.

While multiple Final Fantasy games have been ported to current-gen consoles and PC, none have seemingly had as much work done to them as Final Fantasy X | X-2 HD Remaster. Both Final Fantasy X and Final Fantasy X-2 look great, even though you can still tell they’re old games. Full of vibrant colours, their excellent world and character designs capture the imagination. Only some very dated animations let them down. And in terms of gameplay, well, nothing really needed to be changed. Both games have combat systems that are entertaining in their own right, and neither feel dated whatsoever. Only clunky movement when exploring fields will irritate you now and again. 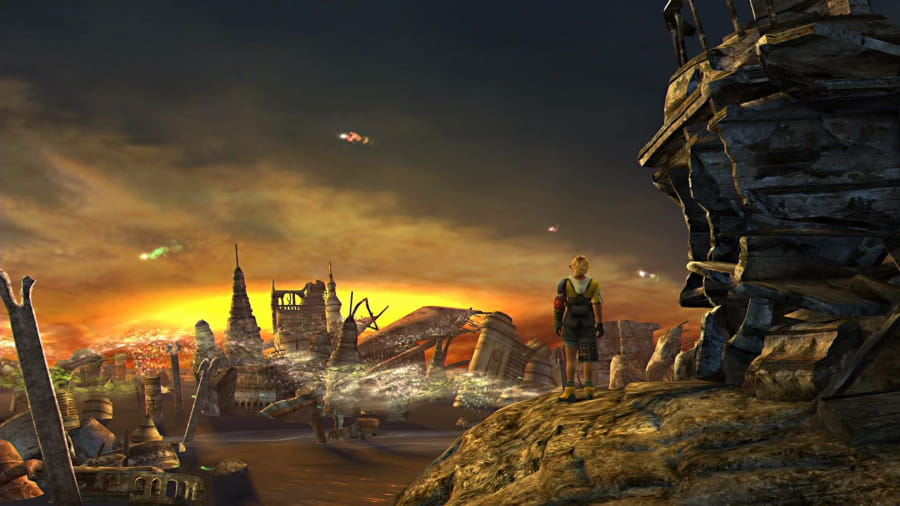 You know what truly stands the test of time in both Final Fantasy X and X-2? Their music. Both games have great soundtracks. The Final Fantasy games have always had memorable soundtracks to be fair, but Final Fantasy X really does have one of the best. Fans of the game will be happy to hear that you have the option of playing with the original or the new arranged soundtrack, and there are no sound bugs in the Xbox One version. You can even change between the two soundtrack options while playing. Regardless of which game you’re playing and whether you opt for the original or arranged music, your ears will definitely be happy.

In addition to the improved visuals and optional arranged soundtrack, returning players will find tweaks have been made to make their time with each game a little more enjoyable. In Final Fantasy X, for example, players can chose to start with an expert Sphere Grid which opens up more character development options. And in Final Fantasy X-2, two new Dresspheres allow for more combat options. Some tutorials can now be skipped, too, allowing you to simply get on with playing if your memory hasn’t failed you.

Needless to say, Final Fantasy X | X-2 HD Remaster is a good Xbox One port. It bundles up one great game and a sequel that you’ll either love or hate along with some other goodies, and both have never looked or played better, especially when played in 4K on Xbox One X. But there are some issues. 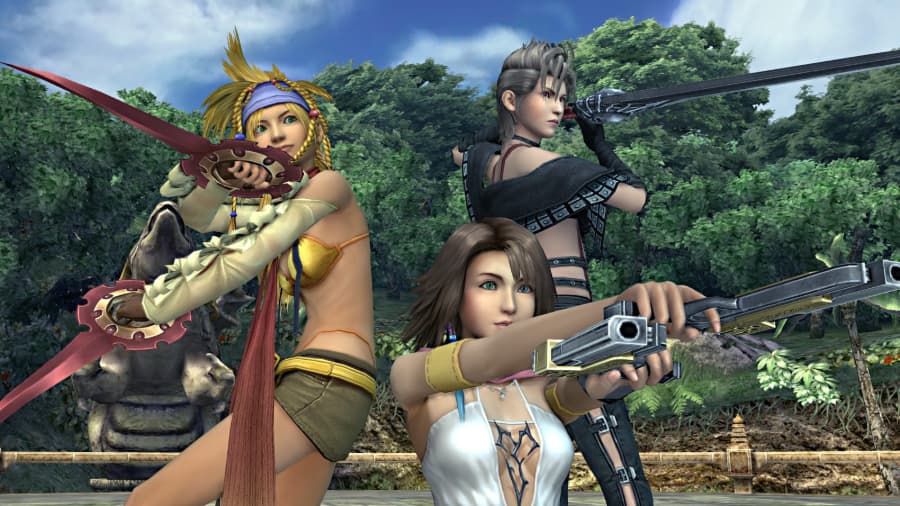 Price is perhaps the biggest of them – with an RRP of £44.99/$49.99, it’s a bit steep when you can get the same collection for about half that on PS4 and PC. And the PC version has some helpful cheats that aren’t in the Xbox One version for some reason. They’re not necessary to enjoy the games, sure, but they allow you to fine tune the experience more to your liking. Not everyone has time to fight ten random battles when simply walking across a field anymore.

The fact that you can’t buy or install the games separately is irksome, too. Many will probably be buying Final Fantasy X | X-2 HD Remaster just for Final Fantasy X. And to rub salt into the wound, those who are into their achievements will be mortified to discover that the 1000 Gamerscore available is spread across both games.

As good as the port is, many players might want to wait until the Xbox One version of Final Fantasy X | X-2 HD Remaster comes down a little in price before they take the plunge. There is value there for those who are avid fans though. Ploughing through both games is going to take at least 100 hours, probably closer to 200 if you’re thorough. They may be close to 20 years old now, but these Final Fantasy games still have charm.

Final Fantasy X | X-2 HD Remaster is available on PS4, Xbox One, Switch and PC. We reviewed the Xbox One version.