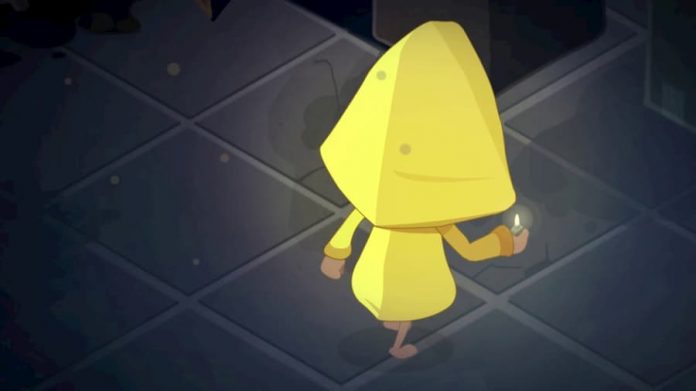 Jump into your childhood nightmares in Very Little Nightmares.

Coming soon to iOS, Very Little Nightmares is a suspense-filled puzzle adventure game based in the Little Nightmares universe. Acting as a prequel to the original game, players will be able to learn more about the protagonist Six’s backstory as they seek to survive The Nest. Players must traverse the terrifying location and avoid the notice of new enemies in order to escape alive.

Look out for more information on Very Little Nightmares soon.