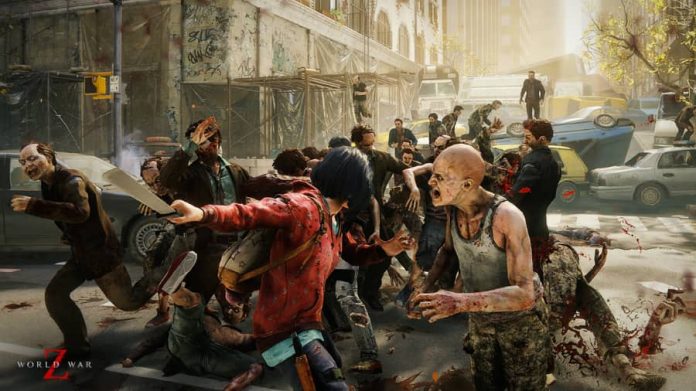 With multiple difficulty levels available, you won’t get far in World War Z unless you unlock and equip perks that make your character more capable.

There are six character classes available in World War Z, which you’re free to change between at will. And by completing missions with each character class, you’ll gain experience, level up, and unlock new perks that can give you the upper hand.

Each character class has an initial perk that pretty much defines their starting equipment and characteristics. New perks are unlocked at every level-up, however, allowing you to customise your character to some degree. But unlocked perks must be purchased before they can be used.

By heading into the Customisation menu in a lobby and then selecting the Class option, you can see all the perks that you currently have available to you, as well as those you can purchase. You’ll see as you unlock them that they’re arranged in a grid of 3 perks by 3 perks, and while it isn’t really clear, you can equip one perk from each column.

Separating the 3×3 groups of perks are single perks that are coloured in red. Once unlocked, these perks are always active and cannot be unequipped.

Perks in World War Z have benefits such as reducing certain types of damage or changing your initial loadout. When playing as a group, perhaps consider equipping perks that benefit the team as whole. Otherwise, just make sure the perks you have equipped play to your strengths. By doing so, you’ll find they make completing missions in World War Z much easier.

What difficulty level should you play on?