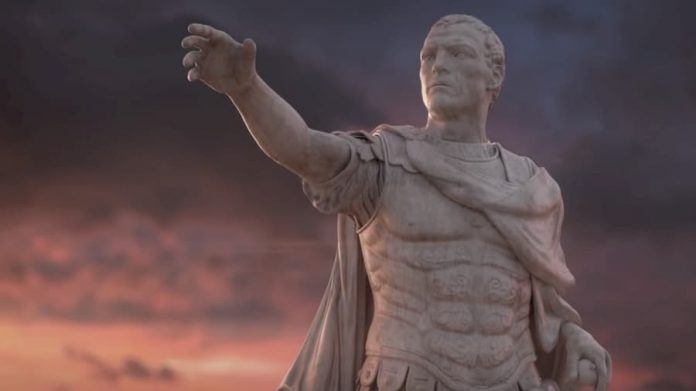 History has always been fascinating.

The to and fro of civilisation has existed for millennia and nowhere was this as strong as in the times of Ancient Rome. Paradox Studios, renowned developer of many a successful grand strategy game, has taken the task of replicating this time period in their latest game, Imperator: Rome.

At its heart, Imperator: Rome is about growth. Growth of family dynasties, growth of societal systems, and growth of empires. At its most basic, it puts you in charge of these elements and asks you to foster that growth.

Well, if only it was that easy.

Imperator: Rome has a plethora of mechanics that you must continually attend to in order to keep your society afloat. If you expand too aggressively, you’ll have to deal with provincial unrest and disloyalty. Should you fail to attend to a particular character’s needs, they may rise against you in rebellion. Throw into the mix economy and power points to manage, and Imperator: Rome‘s world becomes a hard one to conquer. 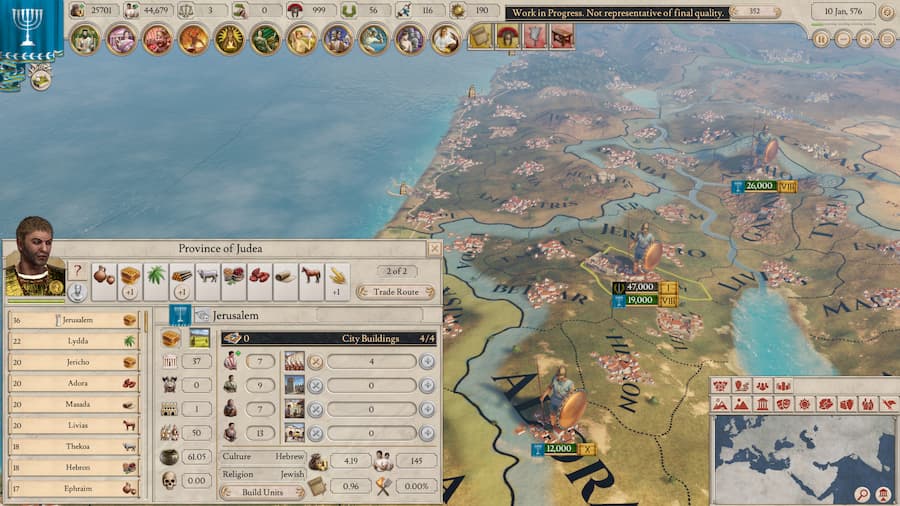 But damn, that hard-to-conquer world sure looks gorgeous. Imperator: Rome‘s world map has clearly had a lot of attention pored into it; it’s a clear upgrade compared to previous Paradox titles. So much so that before jumping into the game, I was compelled to simply  scroll around, taking in every inch of detail. Even after countless hours of playing, I have been enjoying the map’s new perspective, revelling in how it curves as you scroll sidewards. Additionally, the new faded political colours on the terrain map view means that, unlike Europa Universalis IV, I actually use that map mode.

The UI display also is very pretty, with marble-coloured interfaces and screens. The artwork for Imperator: Rome is as traditional and beautiful as you would expect from a Paradox title. My only point of frustration comes from the war screens, where it’s not always clear to work out your war scores. But this is a minor inconvenience, especially considering the random graphic bugs and long start-up times that have become part and parcel with previous Paradox games have been significantly improved here.

When I actually got round to playing Imperator: Rome – after gawping at the scenery for an hour – I realised that it was, at least somewhat, an amalgamation of many prior Paradox titles. No more is this more obvious than at war, which feels very familiar to Europa Universalis IV. You siege down cities like provinces, you hold down forts, gain war score and try and push your claims. I’ve always been a fan of those mechanics, so I was pleasantly surprised to see them re-implemented here – but there’s one big difference. 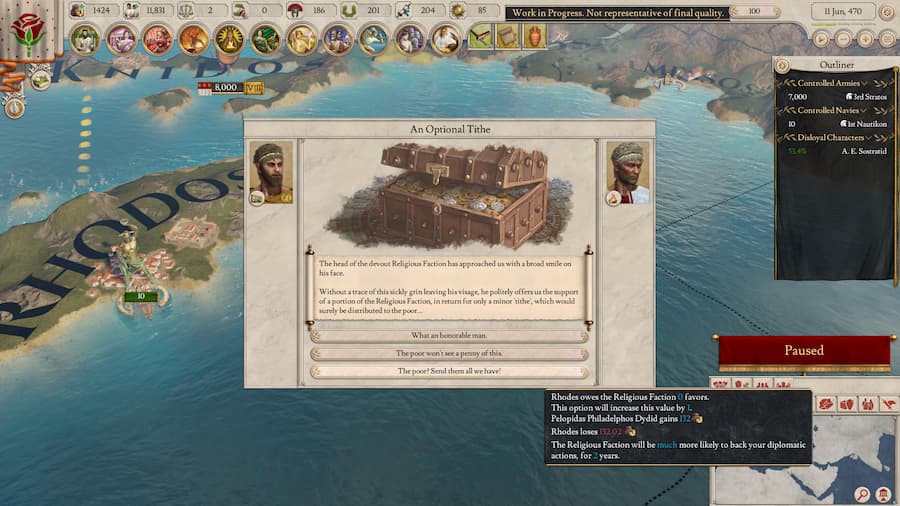 This time around, managing the units of your army is much more complicated. All sorts of units, including skirmishers, light infantry and even giant elephants are available to be recruited. But a lot of these units rely on special resources and your trade goods. Essentially, it means that your success in warfare is much more intrinsically linked to how well your economy is doing. If you don’t have the right resources, your army will be weaker. It’s a challenging mechanic, but one that works incredibly well in Imperator: Rome. It means making allies with unlikely nations in order to secure the resources you’ll need in order to fend off mightier foes. You’ll also find yourself conquering provinces you never expected to when they refuse to trade those necessary goods with you.

Every political decision you make in Imperator: Rome costs Oratory power, one of the game’s power units. You can spend this power to make claims over other cities, arrange your own cities’ populations or assimilate other cultures into your own. Essentially, you can use it to appease and conquer your neighbours, or consolidate your own lands. Using your Oratory power is a crucial part of Imperator: Rome‘s gameplay, and how you decide to spend it will have numerous impacts on your game.

The decisions you make in Imperator: Rome really do feel genuinely important. If I choose to spend my time and resources making my cities more prosperous then I can do so – but I better be prepared for powerful neighbours as a result. If I expand quickly, that’s great – but I better be prepared to deal with likely rebellions and civil wars. The impact of each choice you make is clear to see and it really encourages you to think carefully regarding every one of your decisions. 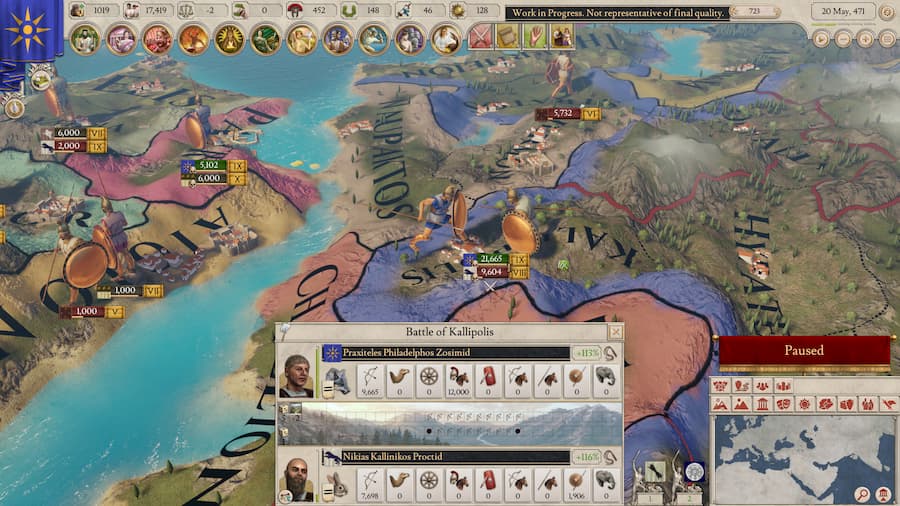 The only real criticism I can lay to Imperator: Rome at the moment is that it doesn’t have a great deal of flavour in terms of its different nations and how they feel to control. While migratory and settled tribes feel very different to democracies, there’s not much difference between societies of the same class. Sure, there are a number of different events for each nation, and the location and economy will vary for each one, but it would have been nice to see a little more variation.

But even with that little niggle, it’s hard not to be very impressed with what Imperator: Rome has to offer. The feel of the game is exactly what Paradox promised: a true test of management of early civilisation on the brink of modernisation. You can develop your nation and expand to your heart’s content – but like the mighty Romans, you must constantly look outwards to your neighbours and inwards to your own people for threats and disturbances. Imperator: Rome truly has the depth and versatility to become one of Paradox’s finest.

Imperator: Rome is available on PC.