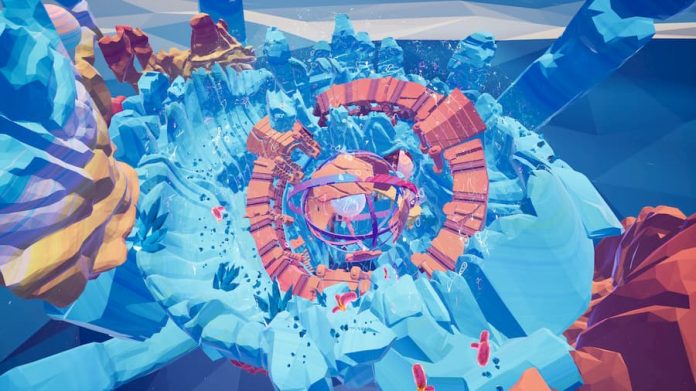 Dive into a world where you’ll be racing at the speed of light in zero gravity.

If you’ve played any racing games in your time then you’ve probably had a lot of experience zooming in and out of traffic, tossing bananas behind you or making terrific jumps over dangerous cliffs. JetX has some features that are very similar to other racing titles – fast speeds, tricky terrain and game changing weapons – but it also has a few things all of its own.

Singularity Lab launched its new game JetX earlier this month on Steam, with both VR and non-VR support. The team has coined the game a “racing shooter battle arena in zero gravity.” And that’s a perfect description. You control a craft that is able to whip through space, travelling at the speed of light, while also being equipped with two weapons to destroy enemies with and you’ll be able to pick up items along the way.

You control your own vehicle and are able to move it through different obstacles. It can be a little difficult to stay on the track when you’re boosting about everywhere, but you’ll get better the more you play. 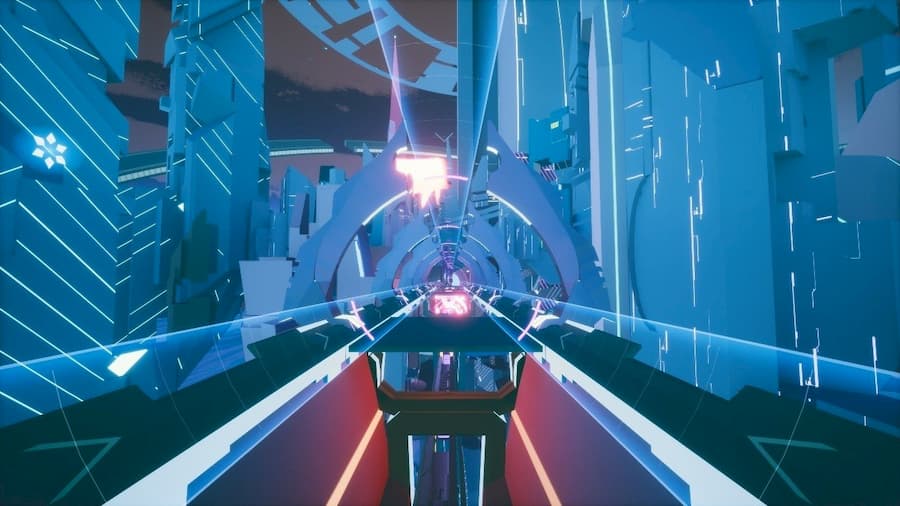 JetX isn’t just a racing game; you’ll be able to compete against other players online in different battle arenas using your racing skills as well as your combat skills to take people out. You can also fight against computer players if you want to practice alone. Finally, there are PvE bosses that you can compete against to hone your skills. There’s a little something for everybody whether you plan to play by yourself, with friends or with other racing fans online.

The game has many different colourful maps and a great soundtrack to keep you hyped up while you’re weaving in and out of obstacles.

If you like high-speed racing you’ll probably find JetX to be right up your alley. I’ve had a fun couple of hours with it playing against the difficult AI and AI bosses. Whether in or out of VR, JetX‘s soundtrack, design and high-octane gameplay make for a fun and immersive experience.