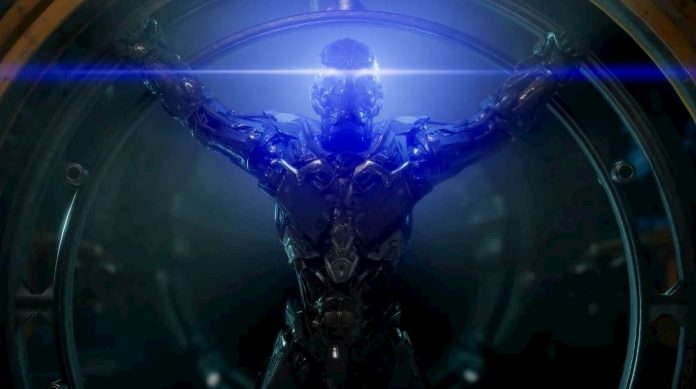 Mortal Kombat 11 features a fatality so disturbing it’s going to give us nightmares.

Even though her presence in the game was a poorly kept secret, yesterday’s Mortal Kombat 11 trailer has officially announced that Frost, Sub-Zero’s ice-flinging protege, features in the game’s roster. And, as seen in her announce trailer, she brings with her one the most disturbing fatality the Mortal Kombat series has ever seen.

It’s not that the fatality is particularly gory; there are more bloody finishing moves in Mortal Kombat 11. What’s disturbing about this fatality is that it’s not fatal. At the conclusion of the fatality, she freezes her opponent’s head and spine and then places them inside a cold cyborg body. So, if you’re defeated by Frost, you’ve got a 50 per cent chance that you’ll spend the rest of eternity wordlessly screaming inside a metallic shell.

The idea of someone’s consciousness being transferred into a new form is nothing new; it’s long been a staple of both sci-fi and horror fiction. Doctor Who’s new Cybermen, for example, are people who’d had their brains scooped out and crammed into their new handlebar-headed form.

But whereas those unfortunate individuals were relatively anonymous, we’ve become familiar with Mortal Kombat’s fleshed-out (if mildly deranged) cast. Seeing Cassie Cage’s consciousness shoehorned into her new shell gives us the shivers. Would a fighter subjected to this horror retain any semblance of self at all?

Being given an enema with your own spleen is one thing, but facing eternity as a metallic killing machine, your free will overridden by machine code? That’s real horror.