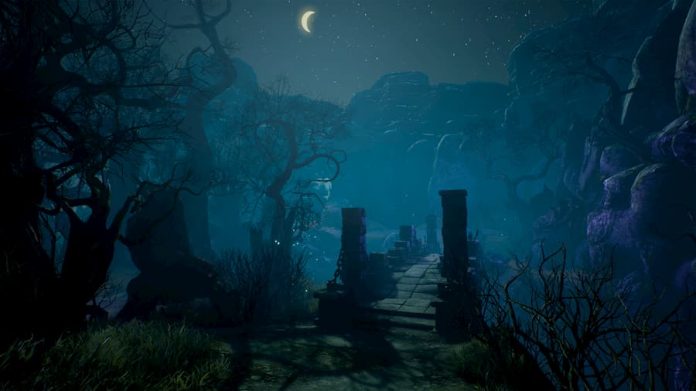 First person dungeon crawlers are inherently old-fashioned, but they don’t have to be – and Zen Studios’ Operencia: The Stolen Sun is fantastic proof of that.

Sure, moving around on a grid can feel a bit restrictive at times. In modern 3D games we’re used to being able to wander around in any direction; it can take a little bit of getting used to. And the turn-based combat might not be quite as rewarding as the freedom of hacking and slashing with your own sword. But if you enjoy the thrill of exploring a dungeon, unsure of what’s going to be waiting for you behind the next door, then Operencia is well worth checking out. 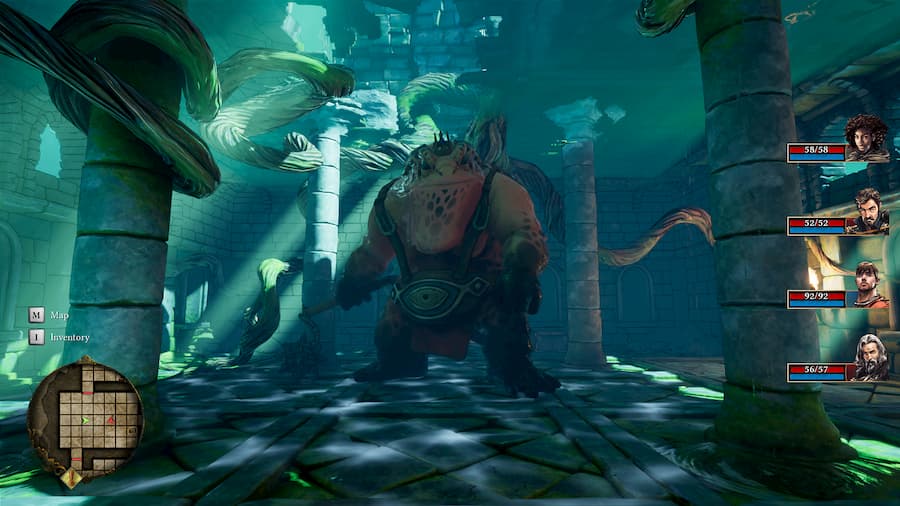 It’s a little bit of a departure for developer Zen Studios, most known for its Pinball FX games. From pinball to a dungeon crawler? It’s a strange leap, but Zen has done a surprisingly stellar job at making an RPG that not only plays well, but is enjoyable and well-made, too. The world of Operencia is interesting and diverse; within the first couple of hours of the game you’ll find yourself in a sunken castle, a dark and brooding forest, and a labyrinthine crypt. Every area is well designed, filled with small details that help bring it to life.

The characters, too, are well-written – and full voice acting helps bring the story to life. As you play, you’ll be treated to full dialogue sequences, and as you retire to a campfire to rest and save your game, you’ll often get pieces of exposition, giving your a deeper understanding of your band of heroes and the world around them. 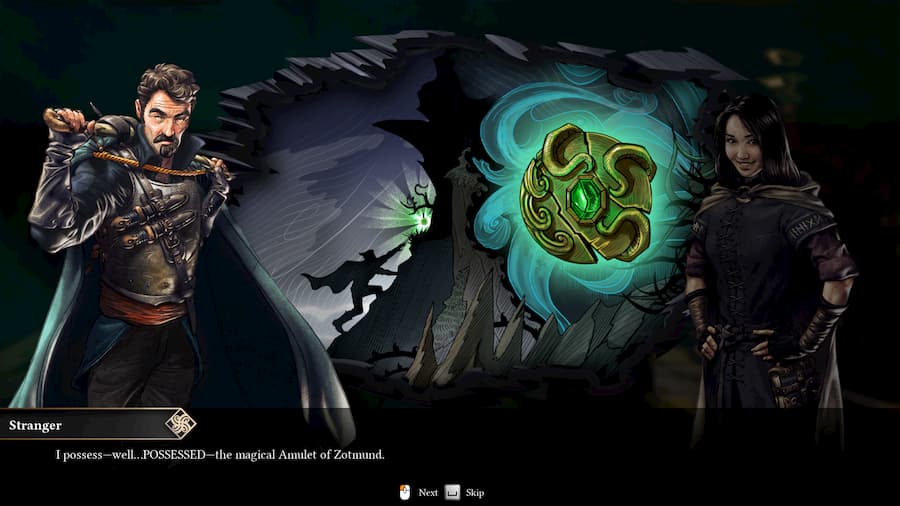 But it’s the gameplay where Operencia: The Stolen Sun truly shines. Whether or not you care for the game’s narrative, the gameplay will get its claws in you. Exploring each area is rewarding and enjoyable as you come across enemies, treasure and loot. There’s a wealth of puzzles, too, with Operencia hiding a number of tricks up its sleeve to make your progress a little challenging. Perhaps you’ll need to scour an environment to find a hidden clue to open a door, or you’ll have to hunt around for keys and important items. Nothing is handed to you on a plate and progression never feels too easy. But that’s all part of the fun.

Operencia: The Stolen Sun is a great example of a classic genre brought into the modern age. It’s a format that we don’t see all too often on modern consoles, but it’s one that’s very welcome. It may be a big step away from pinball, but Zen Studios has done a stellar job of creating a compelling dungeon crawler that feels at home on our modern consoles.

Operencia: The Stolen Sun is available on PC, Xbox One and PS4 for £25/$30. If you’re an Xbox Game Pass subscriber, the game is available to play as part of your subscription.