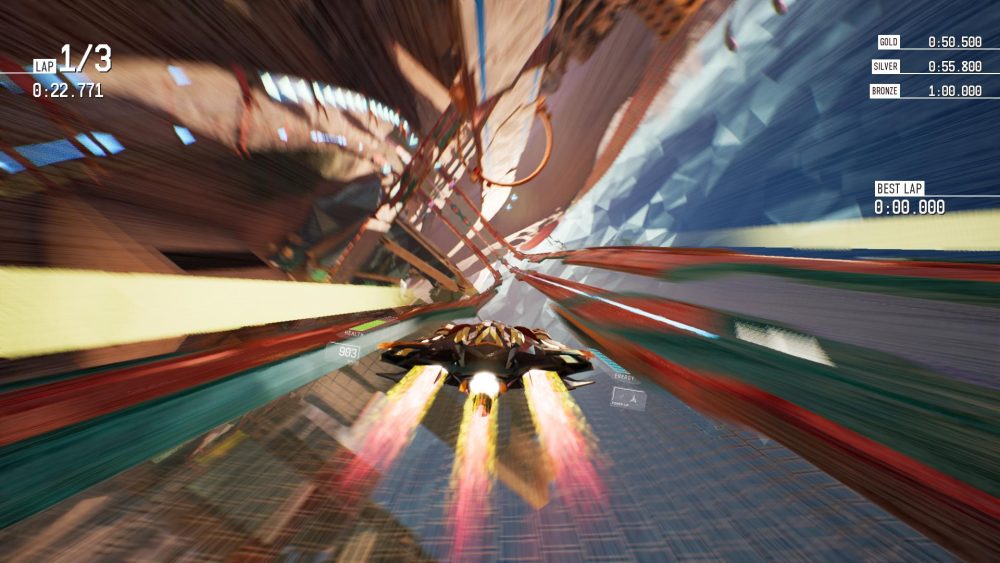 Switch-owning racing fans have something to look forward to this May – the long-awaited port of 34BigThings Redout.

The futuristic racer that has previously been a hit on PC, PS4, and Xbox One is even bigger on Switch. The inclusion of all DLC released to date means that the Switch version of Redout will feature 60 tracks spread over 12 environments, 28 different vehicles and 11 event types. Needless to say, it’ll take players quite a while to make their way through all of the events thrown their way during the game’s career. There’s over 100 of them.

We’ve previously reviewed Redout on PC. Give it a read if you want to know more about the game. The Switch version of Redout will launch on 14th May. Its price is currently a mystery though. It launched on PS4 and Xbox One for £29.99/$39.99, so perhaps expect it to be priced similarly. 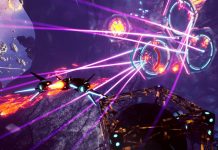 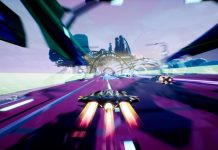 Redout is the Best Anti-Gravity Racer on Xbox One