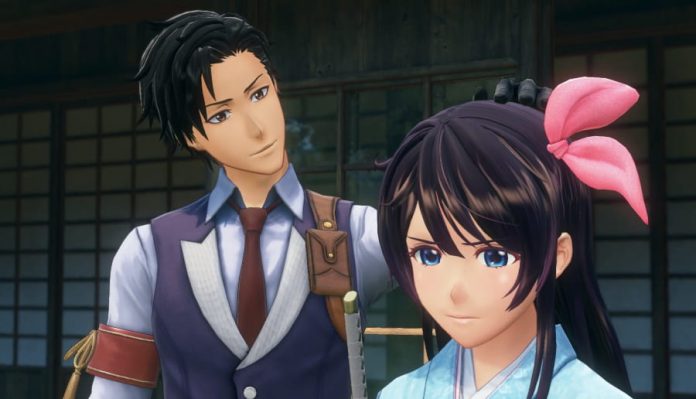 In the past, Sakura Wars games generally haven’t left the confines of Japan.

That changed with Sakura Wars: So Long, My Love, however, which was released internationally for PS2 and Wii in 2010, some five years after the original Japanese launch. Thankfully, it appears that there won’t be such a wait for the next Sakura Wars game.

SEGA has announced that the next entry in the Sakura Wars series, currently going by the moniker Project Sakura Wars, will be released on PS4 in America and Europe in spring 2020. That’ll be less than a year after its Japanese launch. The voice acting will remain Japanese though, with English, German, French and Spanish subtitles allowing the game to reach a wider audience.

A JRPG with a strong emphasis on relationship building and romance, Project Sakura Wars will take players to 1940s Imperial Tokyo. As the captain of the new Tokyo revue you’ll have to work to restore the hearts of your troops, and the dynamic LIPS dialogue system will make the story more immersive than ever. There’ll be combat to engage in, too, and gorgeous animated sequences that will hopefully keep you hooked.