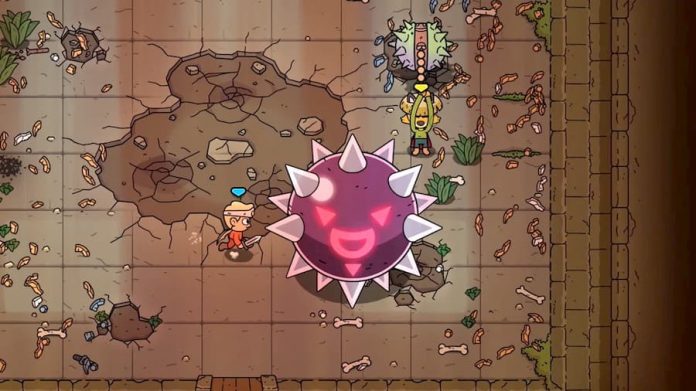 The new “Mormo’s Curse” version of The Swords of Ditto is revamping the original version.

Developer onebitbeyond and Devolver Digital have announced The Swords of Ditto: Mormo’s Curse is headed to the Nintendo Switch on May 2nd. This version of the game is an expanded and revamped version.

The Mormo’s Curse expansion features a trove of new locations, new weapons and toys, new enemies and bosses, and no more permadeath for the adorable adventures.

Look out for The Swords of Ditto: Mormo’s Curse in just a few days.

How to Dash in Carrion

Does Carrion Have a Story?