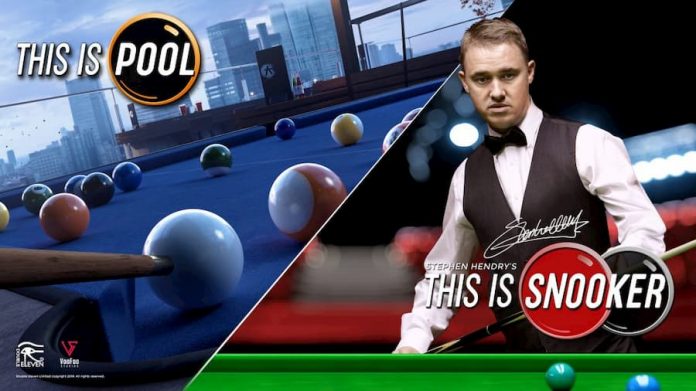 Hendry will be featured in the game as both an AI opponent and expert mentor in a series of exclusive “Cue Tips” videos designed to help improve your real-life and in-game snooker skills. Players will be invited to playthrough a series of arcade scenarios that challenge you to recreate defining moments in the snooker legend’s record-breaking snooker career.

VooFoo Studios has worked meticulously with Hendry to recreate his unique characteristics and attacking style of play in-game to enhance their ability to create totally believable cue-sport physics in a stunningly realistic simulation of one of the world’s most exciting and competitive sports. Also featured is professional snooker and pool referee, Michaela Tabb. 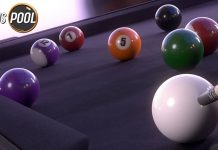