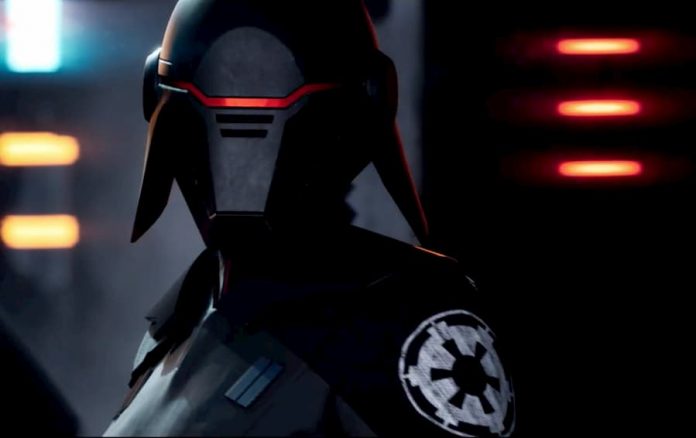 Jedi: The Fallen Order was unveiled with a trailer this weekend. With it, we got a glimpse of the game’s main villain, the Second Sister.

Featured in issue 19 of Charles Soule’s Darth Vader comic book series, The Second Sister will re-appear alongside new Purge Troopers in order to find and kill remaining Jedi across the Galaxy.

The Inquisitorius were featured heavily throughout Star Wars: Rebels, and their background can be seen in Charles Soule’s Darth Vader series. A group of ex-Jedi hired by Palpatine, they’re intent on wiping out surviving Jedi after Order 66. They’re powerful, viscous and confident, but the Second Sister may well be the most evil of all the group. 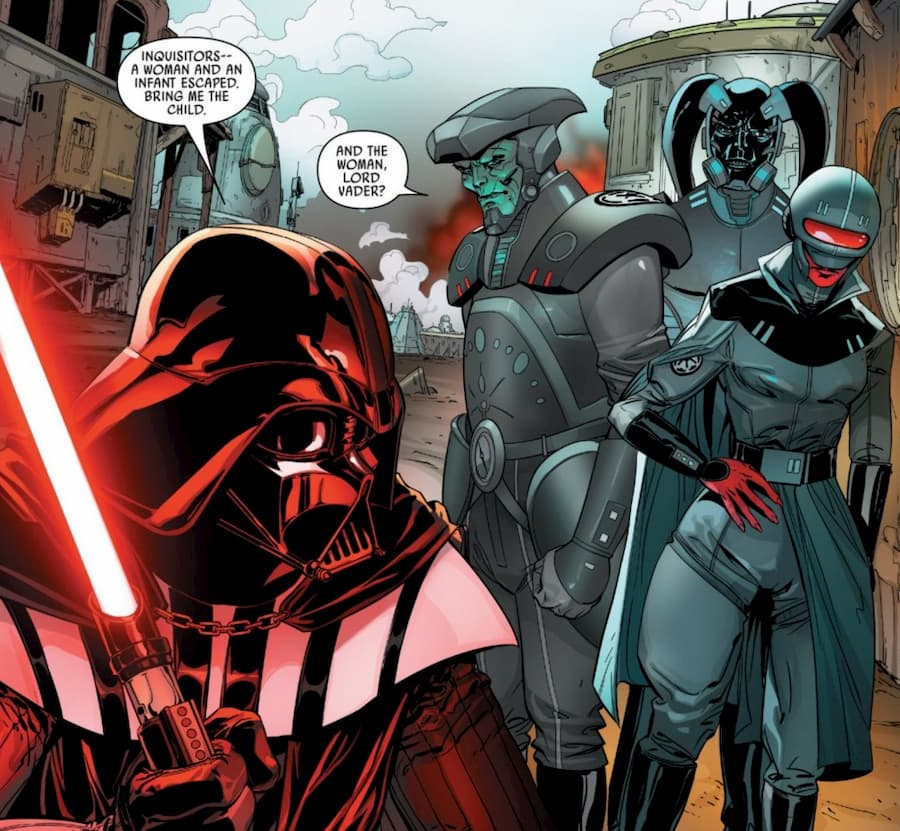 The Second Sister is obviously powerful with the Force as she can discover the baby’s location. 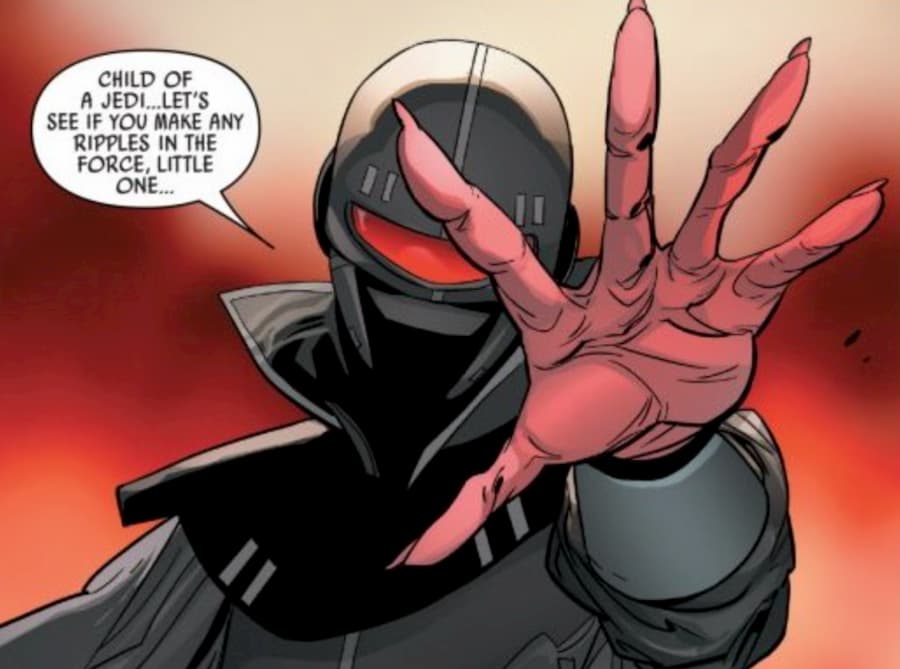 Once found, the mother pleads with the Second Sister, imploring the former Jedi to let her and the baby go. Surprisingly she accepts. 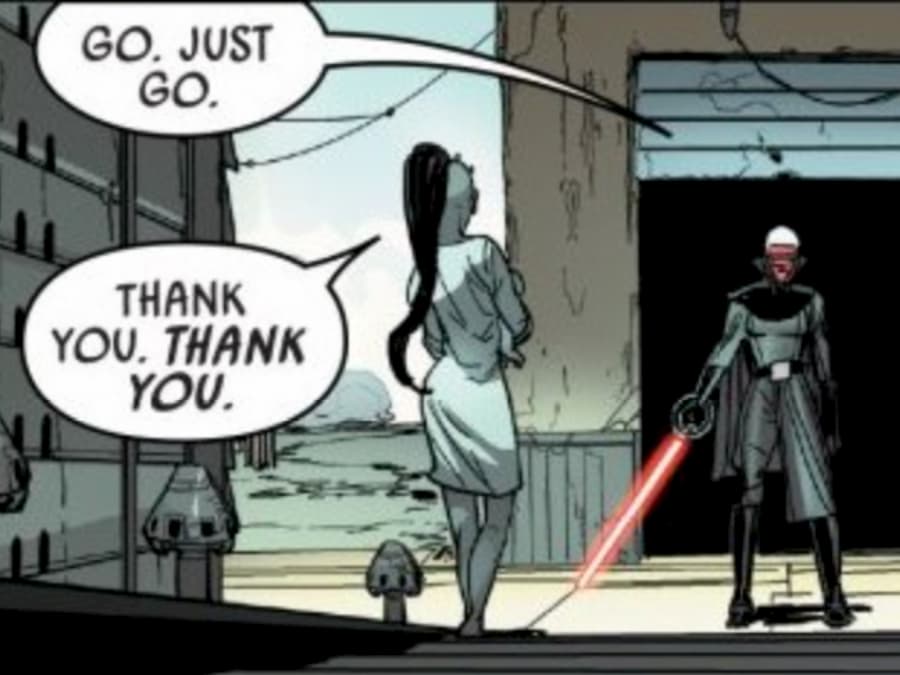 As the Second Sister watches the baby and mother depart, she then uses the Force to steal the baby back. When questioned on this she provides this haunting response:

The Second Sister then celebrates this with a drink in a local bar; something she always does after finding another surviving Jedi.

Despite her brief appearance in Star Wars canon, the Second Sister has made quite the impact. She’s one of the more notable members of the Inquisitorius, and it’s unsurprising that she would be featured in Jedi: Fallen Order.

Jedi: The Fallen Order is coming to PC, PS4 and Xbox One on 15th November. If you missed the trailer, watch it here.