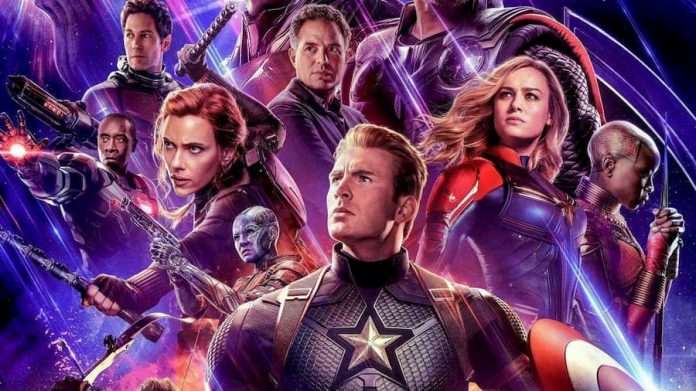 Avengers: Endgame is a hugely entertaining movie, and by all accounts, a ludicrously profitable one.

But while it’s tied up a lot of plot strands from the various Marvel Cinematic Universe films, it’s also left us with several unanswered questions. Naturally, posing these questions involves spoiling multiple aspects of Avengers: Endgame so if you’ve not seen it, look away now.

1. Why was Bruce Banner so angry?

The comics confirm that The Hulk was just as much a result of Bruce Banner’s childhood trauma as it was his gamma-related accident. Given that Universal technically has the rights to Hulk films and has been reticent about making any more, we may never find out.

Loki managed to steal the space stone and make good his escape, but where is he? This could potentially lead into the Loki series that’s been commissioned but if he has evaded capture, how has this not broken the current Avengers timeline?

3. Why is Nebula still alive?

Nebula shot her past self and yet managed to survive with no consequences. It’s possible that past Nebula is still alive or could be rebuilt given that she’s at least 50% cybernetics, but present Nebula was still willing to blast previous Nebula. Was she confident she’d survive or did she just not care about her own life. In fact…

4. Did the Avengers end up in a parallel reality?

The Ancient One suggested to Bruce Banner that they were taking the stones from her, not their reality. Had they really gone down a leg of the Trousers of Time?

5. Why did Thanos wait for so long to collect the Infinity Stones?

Thanos has been around since way before the invasion of New York and he clearly had the resources to take them, so why the delay?

6. What problems did the people who’d been unsnapped face?

Losing so many people to Thanos’s snap was a nightmare but how did the people who’d come back cope? Not the superheroes, but the regular people. Did their spouses have to pay back the insurance money they’d received when their partners “died”? And just how many people came back to find their loved ones had moved on and remarried?

7. What did Captain America do after marrying Peggy?

So Captain America went back to marry Peggy, hooray for him. But what kind of life did he have, given he’d have to hide his identity? Did he wear a false moustache and introduce himself as Reve Stogers? The movie states that the Back to the Future rules don’t apply but it must have been hard to sit on the sidelines while Hydra infiltrated Shield.

8. What happened to the Infinity Stones?

We know that Thanos destroyed the Infinity Stones the first time around, but what happened to them after Iron Man used them? Aside from the fact that no-one used them to snap Tony Stark back to life, having them lying around in one place seems like a very bad idea.

9. How did Captain America put the Soul Stone back?

Given that the Soul Stone requires sacrifice, how did Steve Rogers put it back? Did he throw it into the abyss, hand it back to the Red Skull (that must have been a fun meeting) and why didn’t they get Black Widow back when he did so?

10. What will the consequences be of time travel?

The Avengers seem to have got away with fixing things by jumping into the past but if they haven’t been accessing a parallel reality, what will the consequences be? Someone or something must have noticed their time-twiddling shenanigans.

Perhaps we’ll find out more in Marvel’s next phase of films but we’ll definitely be picking through Endgame again as soon as hits Blu-Ray. Who knows, one day we might forgive Marvel for not including Squirrel Girl in the whole affair.