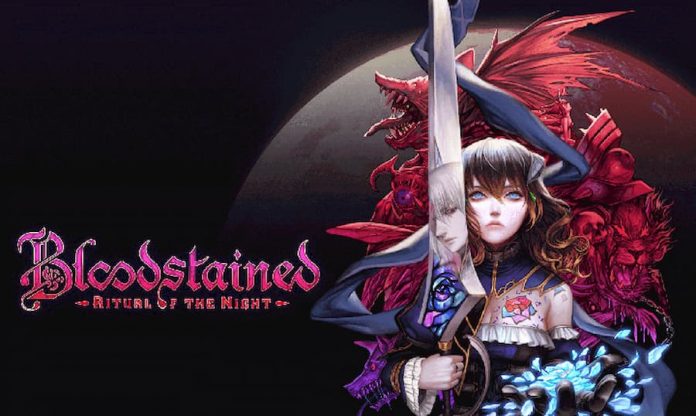 Delve into Igavania when Bloodstained: Ritual of the Night launches later this year.

505 games have announced that Bloodstained: Ritual of the Night will be available digitally from June 18th on PlayStation 4, Xbox One and PC with availability on Switch from June 25th.

A retail edition will come shortly after on the 21st for PS4, Xbox One and PC and the 28th for Nintendo Switch.

Bloodstained: Ritual of the Night contains Iga’s biggest castle to date and multiple playable characters. Immerse yourself in high-fidelity 2.5 graphics and give your ears a treat with the score from Michiru Yamane (Castlevania: Symphony of the Night) and Ippo Yamada (Resident Evil).