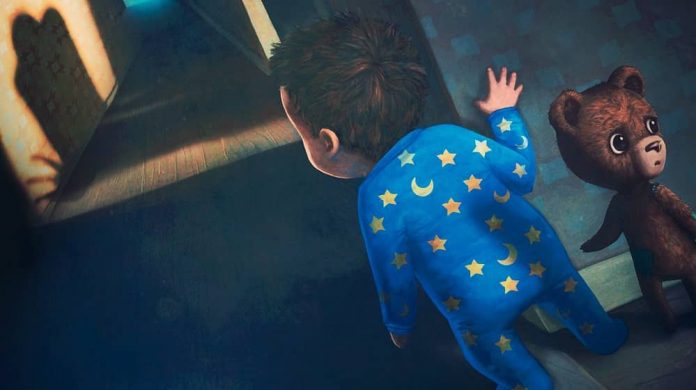 If you like being creeped out everywhere you go, you might want to check out Among the Sleep, which has been released on Nintendo Switch today.

Released five years ago on PC before being ported to Xbox One, PS4 and now Switch, Among the Sleep is a horror game that places you in the shoes of a small child. We reviewed the PS4 version many years ago and found it be quite an entertaining affair, even though it lacked any real scares.

Since our review Among the Sleep has been enhanced, and now features extra content, better performance and updated visuals. All those features make it into the Nintendo Switch version of the game as well. That means you can explore a new Museum level which contains behind the scenes content and extra footage. There’s also a digital artbook and soundtrack, and you can choose which pyjamas your character wears in the game.

Unless you’re easily frightened, Among the Sleep isn’t likely to horrify you. It does tell a good story though, which makes it worthy of a playthrough in our book. It’s available both physically and digitally on Nintendo Switch, but if you’d rather play the game on Xbox One or PS4, physical copies of the game for those formats are also now available in stores.

Check out the new trailer for the Switch release of Among the Sleep – Enhanced Edition below.