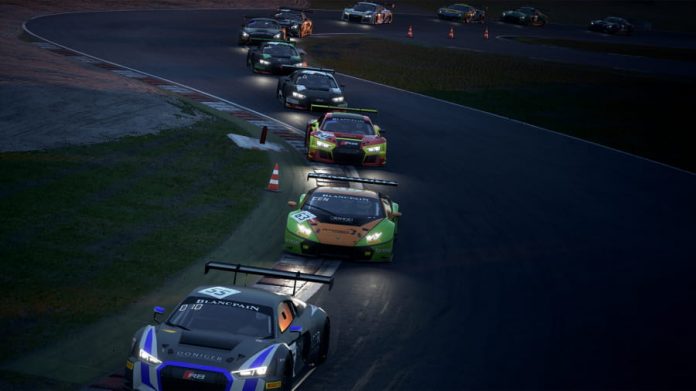 Featuring single player and multiplayer modes, realistic weather conditions and some of the most accurately recreated cars and tracks ever seen in video games, Assetto Corsa Competizione is sure to pique the interest of racing fans around the world. And for a limited time, they can buy the game with a 10% discount on Steam.

Developed with Unreal Engine 4, Assetto Corsa Competizione goes beyond its predecessor to offer the most authentic racing experience available. Players can take part in the FIA GT3 homologated championship, made all the more immersive thanks to the inclusion of official drivers, teams, cars and circuits.

We tried Assetto Corsa Competizione back when it just entered early access. It had very little content at the time, but we thought it was promising. We’ll be giving it another go now that it has left early access, and will let you know if we think it’s worth picking up when we find the time. Either way, fans of racing sims will probably want to check it out. And of course, the game will continue to be updated after launch. 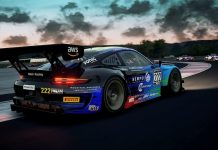