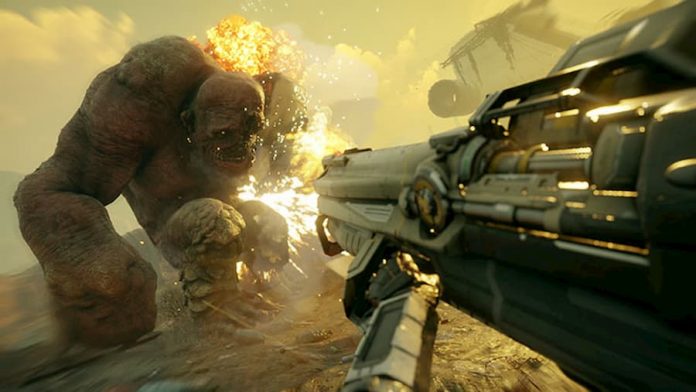 Rage 2 is just around the corner and now we’ve got even more details!

Just ahead of Rage 2’s release on May 14th, Bethesda has announced that the game has “gone gold” meaning that the development on the base game is officially finished.

Bethesda haa also released Rage 2’s resolution across all platforms. One a standard Xbox One it will run at 900p/30FPS, and on PS4 1080p/30FPS. On PC, you can play Rage 2 at any resolution your setup allows.

You can pre-order Rage 2 on Amazon.