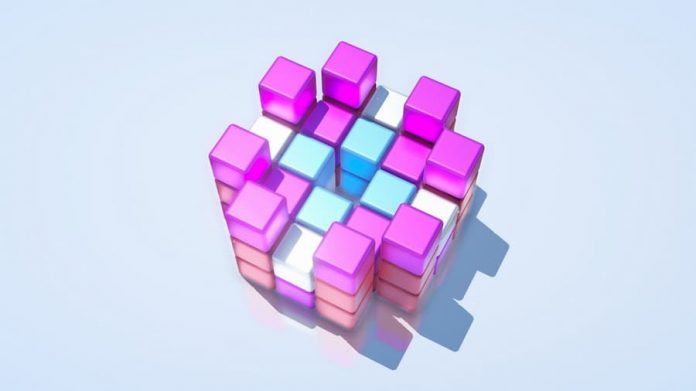 If you ask my friends, they absolutely would not say that I’m a puzzle person.

Honestly, I give up pretty easily. Like most things in life though, there’s always an exception. If something piques my interest, like the Professor Layton series (which just so happens to be one of my favourites), I’ll get sucked in for hours.

That’s what happened with Box Align. I downloaded the game and played the first dozen or so levels before getting stuck. My friend solved the puzzle I was stuck on and then I went back to playing more levels. And that’s the genius of it. It really sucks you in and won’t let go.

Box Align is a 3D puzzle game from Kasulo Game Studio. Your goal in the game is to, you guessed it, align boxes to clear the level by moving them around one at a time. The minimum amount of boxes you need in order to clear the row is three, and the boxes must be the same colour. It’s a little like a 3D match-three game. Each level is completely different from the last and will have the boxes aligned in different ways. 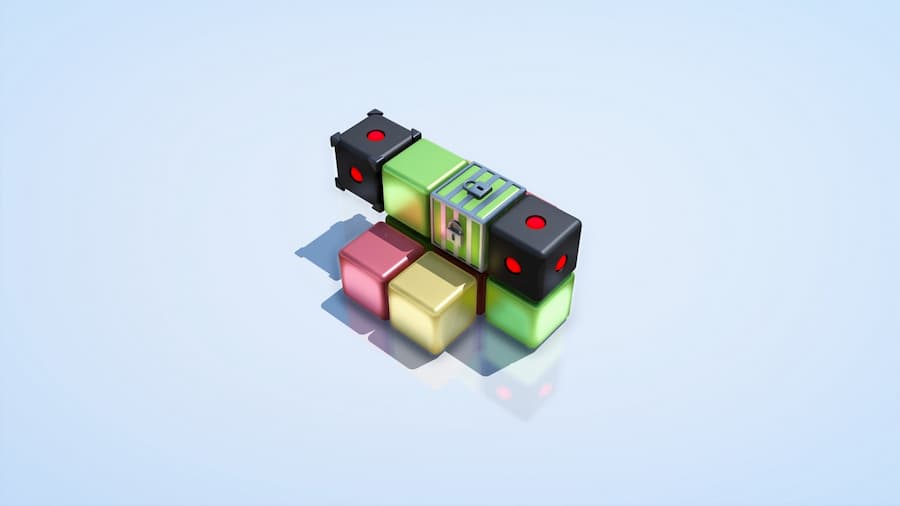 There are 99 levels in the game and, naturally, the further you get the harder the levels become. Every few levels, Box Align will also add another obstacle that you’ll have to conquer in order to clear the level. For example, there can be boxes outlined in black that you’re unable to move, or boxes that are locked in a “cage” until you stack them with a certain amount of boxes of the same colour. Later puzzles get really complicated, but as there’s no timer or ultimatum, you have plenty of time to test out a few solutions until you find the right one.

The lack of pressure, despite Box Align being incredibly tough at times, is what makes it pretty relaxing. There’s no pressure to finish the level you’re stuck on, or nothing to mock you when it takes you fifty tries to finally solve it. It’s an enjoyable puzzle game that doesn’t apologise for being simplistic – and that’s what sets it apart.

I really enjoyed Box Align and would love to see a sequel for it as I’m about to, uh, “breeze” through the last ten levels. You can pick up the game on Steam for $2.99/£2.09 or Nintendo Switch for a bargain $1.99/£1.79. It’s an absolute steal for a game that has so much substance.