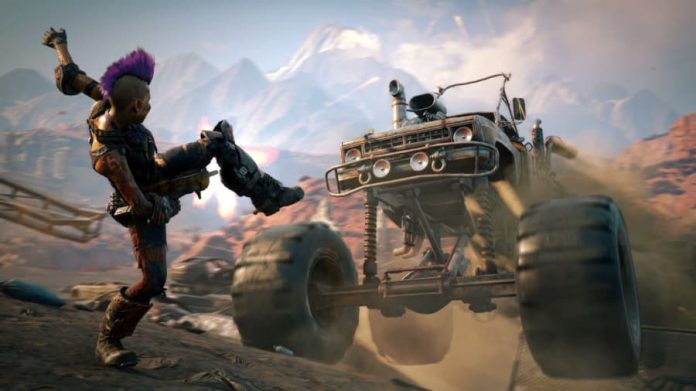 While many game are fun when played alone, we all know that they’re better when played with someone in co-op. But can you play Rage 2 in co-op?

Unfortunately the answer is no. Rage 2 is strictly a single player game with no multiplayer features whatsoever. That’s right, you can’t even fight against other players in premade arenas like in DOOM.

It’s surprising, really, as the original Rage featured both co-op modes and online car combat. We don’t believe there are any plans to add any online content into the game after launch, either. So, if you were interested in buying Rage 2 so you could play through it with a friend, think again. If you’re looking for a kickass single player experience, however, jump right in.