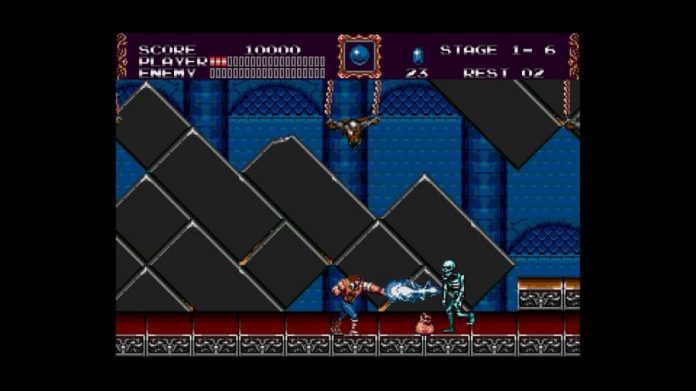 After fans expressed their disappointment of not being able to select regional variants of the games included in Konami’s previous Anniversary Collection, however, the company has announced that the Japanese version of each of the games included in Castlevania Anniversary Collection will be added in post-launch. That means you’ll be able to play through them all yet again to try and spot the differences.

Honestly, we’re just happy that we can play Castlevania Bloodlines again without having to pay a small fortune. Also, Kid Dracula, or Demon Castle Special: Kid Dracula to give it its full name, has never been released in the West before, so we really want to give that a try.

Watch out for our review of the Castlevania Anniversary Collection once we’ve had a good play of it.