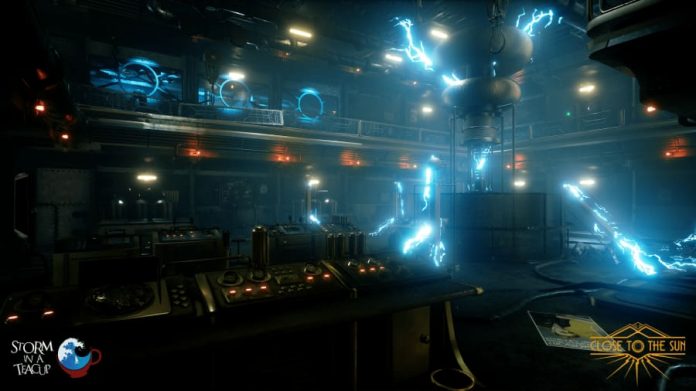 As the credits rolled on me around five hours after I started playing, Close to the Sun left me hanging.

The story that had unravelled as I explored the Helios, a giant automated ship built by Nikola Tesla to allow scientists to go about their work unhindered by the outside world, had left me unfulfilled. There were many story threads that hadn’t been neatly tied up. It didn’t feel finished. But still, I was actually glad that it was over.

Described by its developer as a first-person story-driven horror game, Close to the Sun casts you as Rose, a journalist summoned to the Helios by her older sister. She’s not quite sure why her sister wants her aboard, but it must be for something important, right? Cue a short adventure filled with some gentle puzzling, a handful of chase sequences and plenty of note reading, all set within one of the most beautiful environments ever created for a video game.

But the work put into making the Helios such a wonderful sight to behold is pretty much wasted. For a so-called horror game, Close to the Sun isn’t at all scary. There are some grizzly scenes that might make you wince if you’re squeamish, but the chase sequences just don’t do their job of putting you on edge. It’s partly because they’re mostly linear – a case of running from point A to B while taking cues in the environment as to which way to turn – and partly because one of your pursuers is so generic in design that there’s no way you’ll find them imposing. 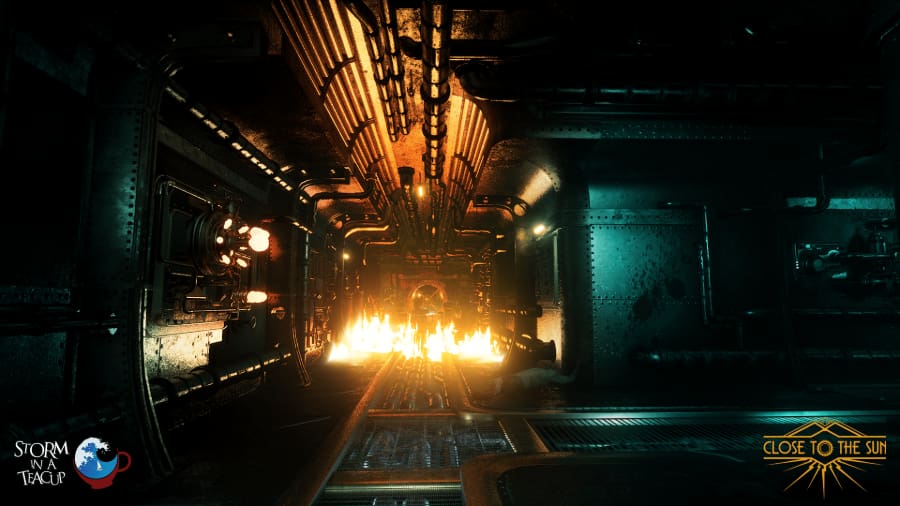 Linearity is actually something that plagues Close to the Sun from start to finish. You’re always moving forward with no real opportunity to explore. Solutions to puzzles are generally found in the same room, and they’re never particularly exciting. For the most part, you’re merely finding keys and pulling levers to progress. Even traversing the environment feels overly scripted; for example, you can only crouch by interacting with an icon that appears when it’s necessary.

Close to the Sun is at its most exciting when you’re presented with environmental hazards to overcome. Being a fan of electricity, Tesla has multiple contraptions on Helios that spew electric death unless you time your movement just right. Powering them down provides the most gamified and entertaining aspects of the experience, though they’re few and far between. 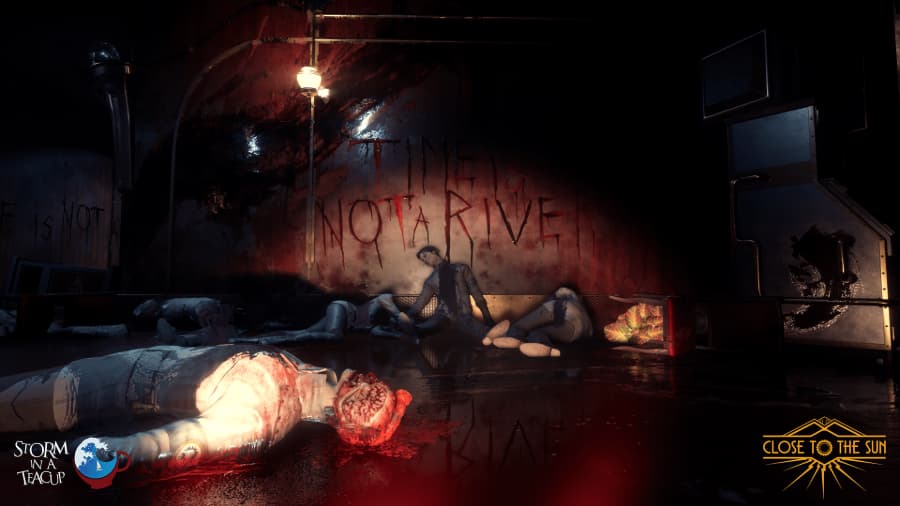 The linear, unchallenging gameplay of Close to the Sun wouldn’t have been too much of an issue if the story was strong enough to carry it, but it’s not. By the time it’s finished, you still don’t care for any of the characters, and you’re not really any wiser at to why you were drawn to the Helios in the first place. To say any more would spoil it for those who do want to take a punt on the game. But it just leaves you with too many questions, and not in a good way.

There’s no reason to go back, either, unless you must find every collectable. There are no dialogue choices to make, no actions that will change the outcome. Close to the Sun is a one-playthrough-and-done kind of game.

On the technical side of things, Close to the Sun has its ups and downs. As I’ve already mentioned, the Helios itself is phenomenal. Every area feels like it has been hand-crafted with passion. From its hallways to its grand theatre, the Helios is dripping with detail. You might encounter performance issues though – I did when playing the game at 1440p with a GeForce RTX 2070. For the most part it stuck at a solid 60FPS, but when a chase ensued it would often plummet to as low as 16FPS, which wasn’t a nice experience. 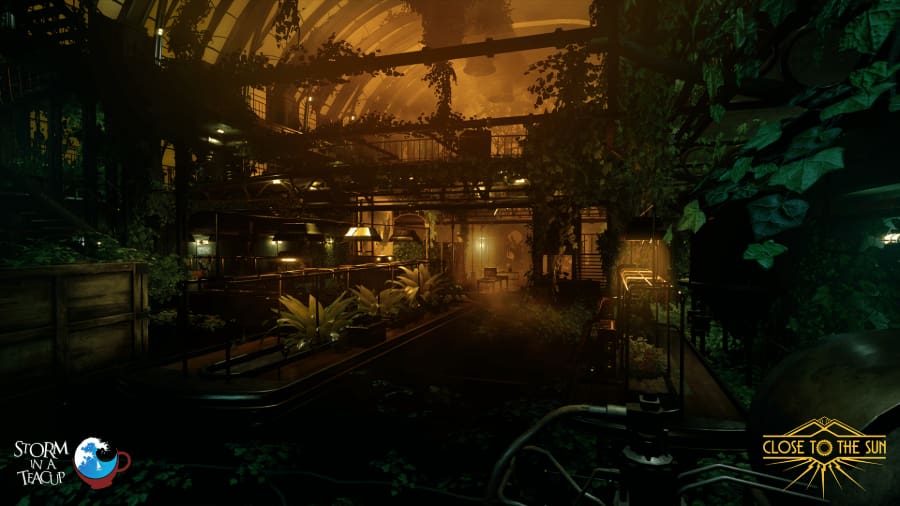 The quality of the game’s voice acting, too, is mixed. Some of the characters put in overly hammy performances, while Rose herself just isn’t that convincing as a journalist who’s suddenly found herself in a very bad place. I also can’t say that the game’s soundtrack made any sort of impression on me.

And so there you have it, Close to the Sun is a game that’s only remarkable for its scenery. And it’s a shame, really, as the Helios could have carried a great tale. As it is though, while there’s nothing about Close to the Sun that’s broken, there’s nothing compelling enough to make it worth your while, especially with its short run time and lack of replayability.

Close to the Sun is available on PC.