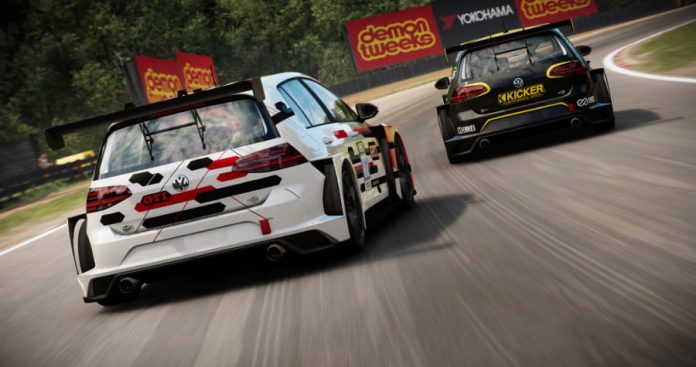 Racing fans have a new game to look forward later this year, with Codemasters announcing that GRID is making a return.

Set for release on PS4, Xbox One and PC, the fourth entry in the GRID series will allow players to race across city streets and race tracks spanning four continents. Event types will include those such as circuit and point-to-point races, hot laps, ovals, and time attack. And there’s going to be a wide range of cars, too, covering classes such as Muscle, GT, and Super-Modified.

Like previous GRID games, the new entry will have handling that strikes a balance between realism and the casual appeal of an arcade experience, but realistic damage will ensure that players can’t approach each event like a destruction derby. Bumping into an opponent too often may also result in them turning into your nemesis, possibly creating more trouble for you further down the line as they seek revenge.

Impressively, the legendary Fernando Alonso has signed on as a Race Consultant for the game, and also appears in it. Players will be able to tackle a series of events which pit them against Alonso’s Esports driving team. If they succeed, they’ll be able to go one on one with the former World Champion in his Renault R26 F1 car.

A reboot of the series, not that it really needed one, more information about GRID will undoubtedly be revealed soon. Until then, check out the reveal trailer below.