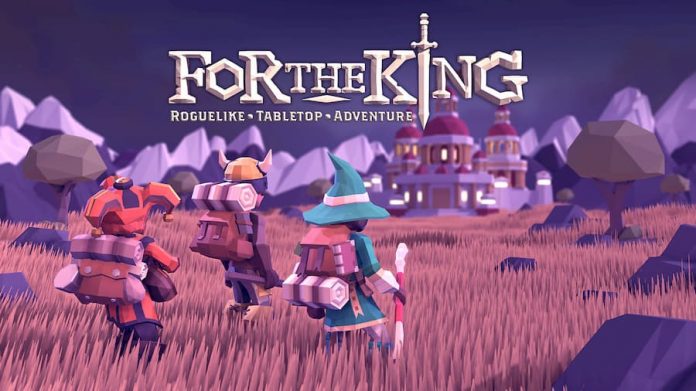 Tabletop roguelike For the King is out this week.

Curve Digital and IronOak Games announced today that the critically acclaimed rogue-like RPG For the King is now available on PlayStation 4, and will be available on Nintendo Switch May 9th and Xbox One May 10th.

For the King is a strategic RPG that blends tabletop and roguelike elements. The King has died, murdered by an unknown assailant. The once peaceful kingdom of Fahrul is in chaos. Alone and afraid, the queen begs her citizens to rise up and stem the tide of impending doom.

Players venture through the lands of Fahrul taking on new maps, quests and events each time they play. Everything is procedurally generated, so you’ll never see the same thing twice.

The console version of For the King will include all existing expansion packs for the game including Dungeon Crawl, Frozen Expanse, Hilderbrandt’s Cellar, Gold Rush and Into the Deep.

Check out the launch trailer below. 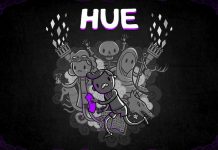