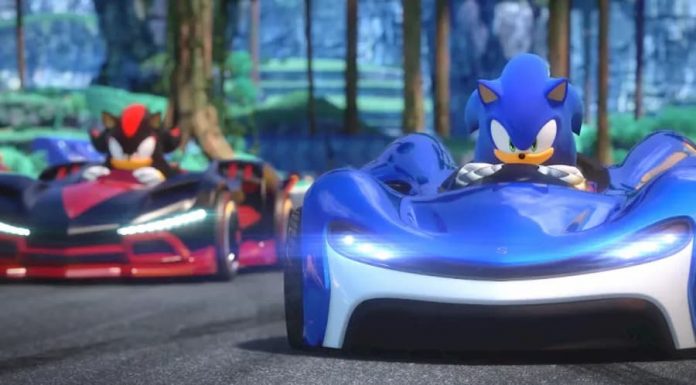 Wondering if you can play Team Sonic Racing, the latest kart racing game from Sega, in split screen mode?

The good news is that Team Sonic Racing does support split-screen offline multiplayer, across all platforms, for up to four players. You can even have four-player split-screen games on the Nintendo Switch undocked, though you’ll be squinting a lot.

This is a welcome feature since relatively few games support split-screen play. We loved World War Z but it was lacking split-screen, unlike Left 4 Dead, the game it aped. Split-screen used to be a staple of any racing game but even in this genre, it can be a rarity these days, so well done to Sega for enabling couch-based competition and co-operation.

The bad news, though, is that you won’t be able to take your whole team online. At the time of writing, split-screen mode is limited to local offline play only. Still, there’s plenty of friendship ruining fun to be had if you get three friends or family members to join you.