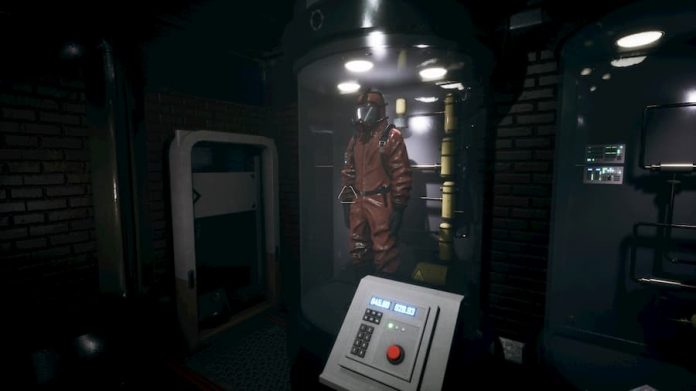 Sometimes early access is a venture taken too early.

When I loaded up Interpoint for the first time, I was greeted by elevator music. My first thought was perhaps I was going to get something similar in tone to Portal. Emerging in an eerily quiet forest, where the only sound I could hear was someone else’s footsteps nearby, I was soon proved wrong.

Touted as a “sci-fi mystery with elements of psychological horror”, Interpoint has some fantastic moments of pacing and atmosphere, but its current early access state is too full of progress-halting bugs and performance issues for this title to be worth purchasing just yet.

Those problems kept taking me out of the experience. For a game that relies on the player’s immersion into its world in order to create tension and suspense, it’s not ideal. Interpoint puts you in the role of Harry G., a scientist who works for a secret organisation that discovered parallel worlds. It’s a great premise; one that gives developer Three Dots a lot of potential to deliver a truly engaging narrative.

In its early access state, there are three chapters available in Interpoint. There’s some world and location-hopping between them, which gives a glimpse as to where else Interpoint may take the player across the completed story. 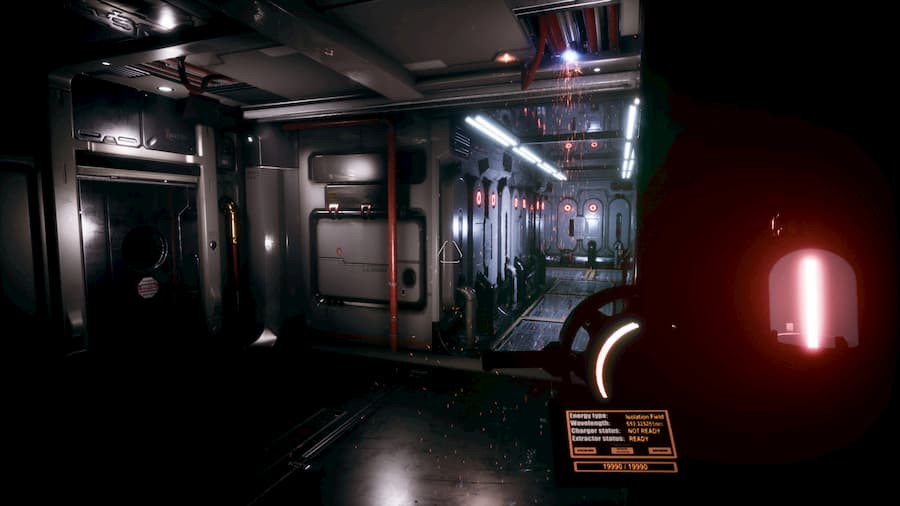 Unfortunately, past the game’s initial forest level, Interpoint isn’t particularly engaging. So far, the game’s only means of storytelling is through diary entries lying around the levels. There’s no real sense of character, and it’s hard to imagine that Interpoint‘s world is lived in.

It’s a plus to see that Three Dots is currently looking to hire voice actors for the game as part of a “big story update”. Adding voice acting could be what Interpoint needs to bring it to life, and will (hopefully) make the world more immersive as a result.

In terms of visuals, Interpoint is already pretty impressive. There’s no doubt that graphical fidelity has been a key priority for Three Dots, and it shows; but that seems to have been at the detriment to other areas of the game. It runs pretty poorly at times, and I’ve encountered numerous bugs – some of which have required me to restart a whole chapter, and even the game entirely at one point. 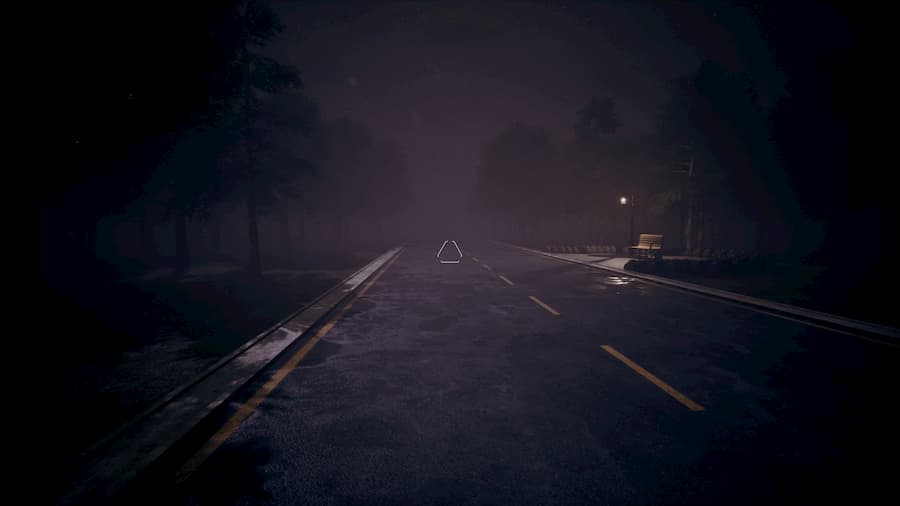 Of course, Interpoint is an early access release, so issues are to be expected. After all, discovering and ironing out those problems is part and parcel of the early access experience. I can’t help but feel, however, that Interpoint needed more work before being made available on Steam. It’s clear that Three Dots is continuing to work on the game though, and I’m looking forward to revisiting Interpoint at a later date to see how it has been improved.

There’s a promising premise here, and Interpoint‘s world makes for an intriguing one to explore. Once the technical issues have been ironed out, its story has been fleshed out and voiceover work has been implemented, it could well be one to watch out for. It’s missing the push towards psychological horror that the game’s description promises, but there’s still time. I’m interested, if a little reticent, to see what Interpoint becomes when it’s ready for a full release.